More than 6000 people turned up for New Zealand’s biggest day of polo over the weekend. 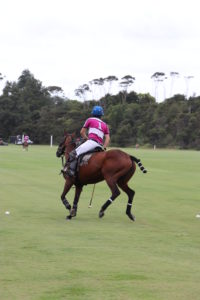 The sun came out, as did the punters in their best finery, to watch three quality games of polo, which this year celebrated the involvement of international players from the UK, Argentina, South Africa and Australia alongside New Zealand’s top Polo players.

The Land Rover New Zealand Polo Open is the Southern Hemisphere’s most prestigious and competitive polo championship and today marked the culmination of a week of competitive tournament play, to decide the finals day play off positions.

This was the first day in 42 years finals day of the open has been held on a Saturday and the lively crowd soaked up the atmosphere all day, with the George FM Afterparty kicking into gear as the polo ended. 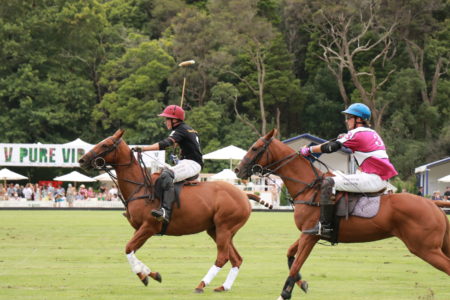 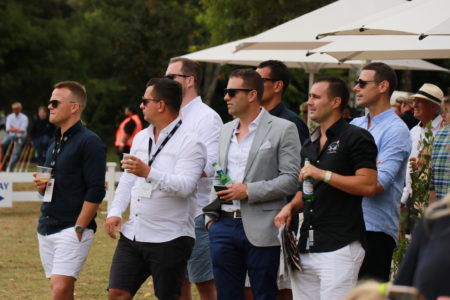 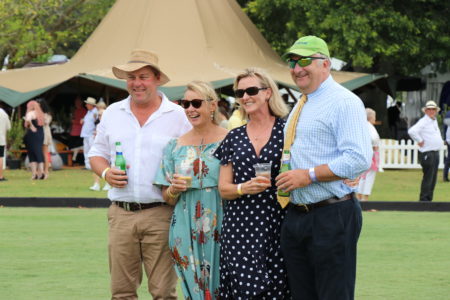 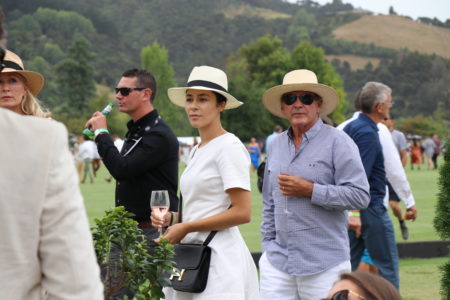