Clarke Johnstone’s golden form has continued, this time at the Brookby Showjumping 2019 where he and his horses Quainton Labyrinth and Dolly Blue bagged two quinellas at the recent weekend show.

He and the 11-year-old Quainton Labyrinth were the only combination of 17 starters in the Equissage Horse Grand Prix to come home all clear in the opening round of the Donella Still-designed course, to take the honours.

Eight-year-old Dolly Blue in just her third Grand Prix start, had a single rail to fill second place. Clarke was rapt with his horses.

A very difficult treble combination proved the undoing of many, with just Clarke and Quainton Labyrinth and one other combination, the only ones to leave it all up.

Clarke had three in the class and says he’d hoped for a winning result. Quainton Labyrinth had another Grand Prix just two weeks prior to this meet at Taranaki. “All my horses were on great form at the show and they are all going really well,” he said. His quinella in the 1.3m-1.4m had Dolly Blue take the win and Quainton Labyrinth second.

Clarke has had Dolly Blue since she was just five and he continues to be impressed by the showy mare. “She is just a baby at this level but very impressive. I do think she is more of a jumper but I am considering whether I give her an eventing start to see what she thinks.”

It was the first time Clarke has competed at Brookby Showjumping, which is held at the Papatoetoe Pony Club in Brookby. This was the first major show on their new arena and attracted around 400 combinations.

To top off his good weekend, his groom Madison Crowe was first and third in the Dunstan Horsefeeds and EquiFibre Pro-Amateur Rider Series aboard Lucius GNZ and Waitangi Pinterest respectively.

“All in all, it was a very satisfying show,” said Clarke.

Tyla Hackett (Auckland) and The Dreamer were the victors in the Country TV Pony Grand Prix. Just two of 12 combinations came through to the jump-off where both Tyla and Emma Watson (Morrinsville) aboard Maddox Fun House were double clear but Tyla’s 30.4 second effort triumphed over Emma’s 32.92. 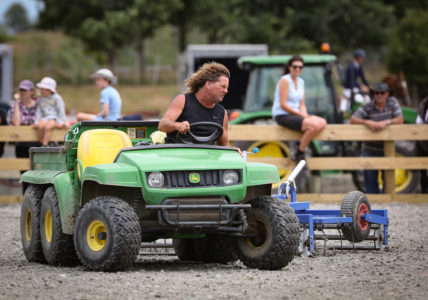 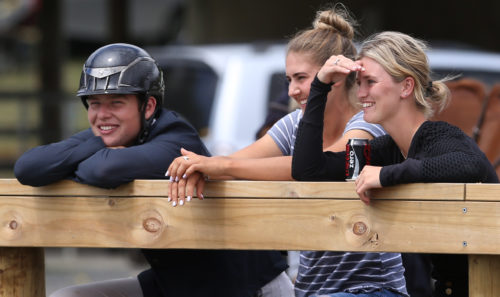 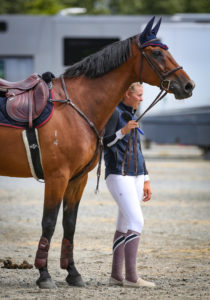 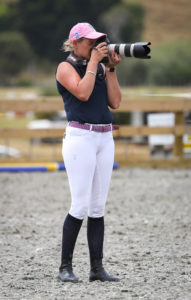