The Australian Girls side beat Japan Girls in their Cup final at the Sky Sport World School Sevens Rugby 2019 competition, while the Condor NZ Boys beat the Fijian Boys for the Boys Cup Final, held at Pakuranga Rugby Club at the weekend.

The Australian Girls also won the competition in 2018, and became back-to-back champions by beating Japan,  the only Asian representation at the tournament . Japan improved on last year’s result, where they won the Plate Final. 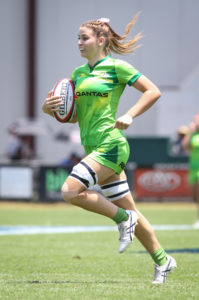