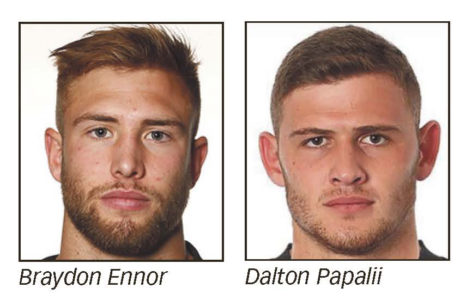 They have been named in the 39-strong squad for the first two matches of the Investec Rugby Championship against Argentina and South Africa.

Crusaders and Canterbury back Braydon Ennor – from PURC and Saint Kentigern College – is one of four new caps. Also named in squad on Tuesday was Dalton Papalii – also ex-PURC and St Kents – who plays for the Blues and Auckland. Papalii has two caps.

Meanwhile Regional Rugby Squads have been named around the country with 13 Saint Kentigern boys named to go into camps in the first week of the July Holidays.