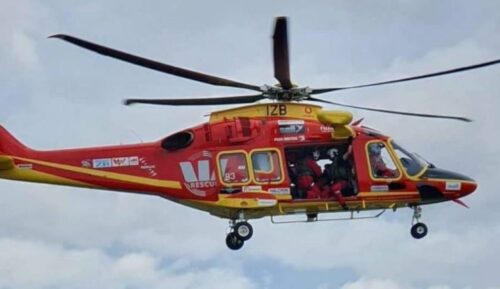 Police are appealing for witnesses after a single-vehicle crash was reported at around 2.10 pm on Maraetai Drive, near Keanes Road in Maraetai.

Two people are reported to have critical injuries.

The road was closed until about 8:30pm.

Media reports said that one was airlifted to Auckland City Hospital and the other was transported by ambulance to Middlemore Hospital.

Two ambulances, two rapid response units and a Westpac rescue helicopter were sent to the scene.

Police want to speak to anyone who witnessed the crash or saw the blue Subaru vehicle just prior to the incident on Maraetai Drive.

Anyone with information is asked to contact the Counties Manukau Police Serious Crash Unit on 262 9109 and leave a message with your contact details.