As Howick and districts countdown to the 175th anniversary next year, the Times continues its series by Alan La Roche giving readers a glimpse of life as it used to be. The countdown began at the 170th in 2017

Miss EM Nixon was a generous benefactor of Howick.

After the centennial in 1947, there were discussions about the Sale Street-Selwyn Road Valley which had cows grazing by a meandering stream with weeping willows, gorse and blackberry bushes.

Miss Nixon was a foundation member and committee member of the Howick Horticultural Society. She bought several acre allotments and willed £500 and along with the profits from the centennial, and Howick Town Board funds the five-acre land was set aside as a reserve.

Initially the Howick Horticultural Society envisaged an Albert Park-styled park with a band rotunda, a miniature lake, an open-air theatre and attractive walks. The gorse and blackberry bushes were removed by working bees. In 1951 the Howick Progressive Association held a design award competition.

Twenty-eight students from the Auckland University Architecture School sent in entries. A Howick student won the competition, but the Howick Borough Council in 1957 changed the zoning to Recreational and the mayor, Bill Stevenson, saw space for bowling and croquet greens as more desirable use of the land.

He owned fleets of earth moving machinery and quickly created bowling and croquet greens. A pavilion was built for the women’s croquet and a larger building was being created for the men’s bowling club. The Howick Bowling Club now own their own buildings and greens unlike most sports clubs that lease their playing fields from Auckland Council.

In October 1959, the Howick Bowling Club and croquet clubs on Nixon Centennial Park were officially opened by the croquet-playing mayoress Mrs Stevenson when she cut the blue ribbon at the Selwyn Road entrance declaring it open before invited guests.

The 89-year-old Miss Nixon was presented with suitably inscribed silver scissors as a memento of the occasion. She proudly surveyed the progress converting a weed covered wilderness to manicured bowling and croquet greens.

The Howick Bowling and Croquet Club was founded in 1907 and used to own their greens in Uxbridge Road which were sold to the Borough Council. The old greens can still be detected with a rock wall boundary from the walkway between Selwyn Road, opposite All Saints Church, and Uxbridge Roads.

The Howick Bowling Club is one of the largest clubs in Auckland. The Howick Croquet Club has moved to new greens in Millhouse Drive leaving more space for bowling. The Nixon Centennial Park Community Hall is now administered by Auckland Council.

Miss Nixon is well-known in Howick for bequeathing her acre in Uxbridge Road with her Garden of Memories and for her research into the Maori and European settlement of Howick.

We are grateful for Miss Nixon’s generosity in securing this large reserve for the citizens of Howick. 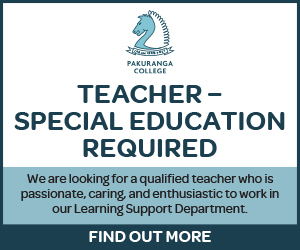 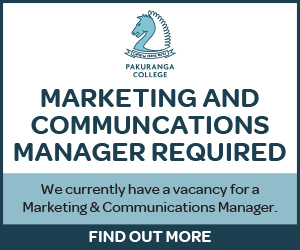 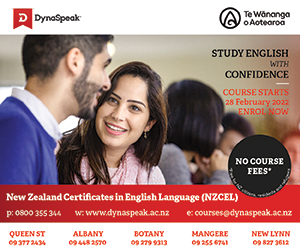