It was a full house at Bucklands Beach Yacht Club early on Tuesday morning as the America’s Cup became New Zealand’s Cup.

Despite the early hour of the morning, all ages turned up to see the race, with some of the younger audience members suitably dressed in pyjamas and dressing gowns.

There was tension, nerves and ultimately excitement and relief as New Zealand narrowly beat USA across the final finish line.

The 5:30am finish time wasn’t enough to deter celebrations though — free glasses of celebratory champagne were flowing as the win sunk in.

Emirates Team New Zealand have already confirmed the next America’s Cup challenge will be held in New Zealand with a date and exact location yet to be confirmed. 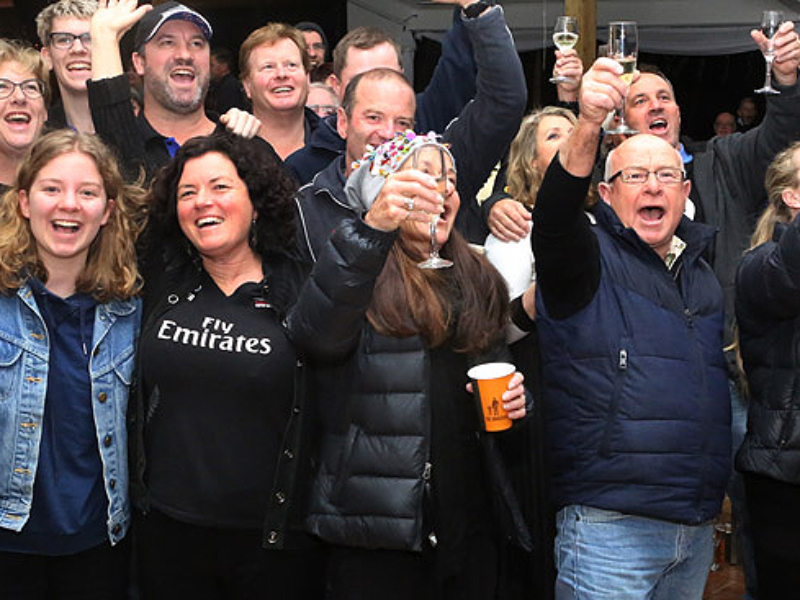 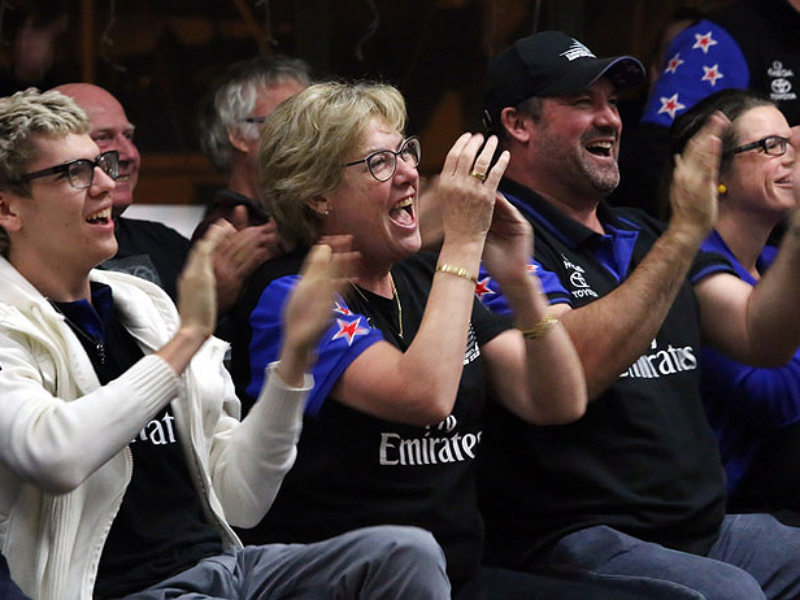 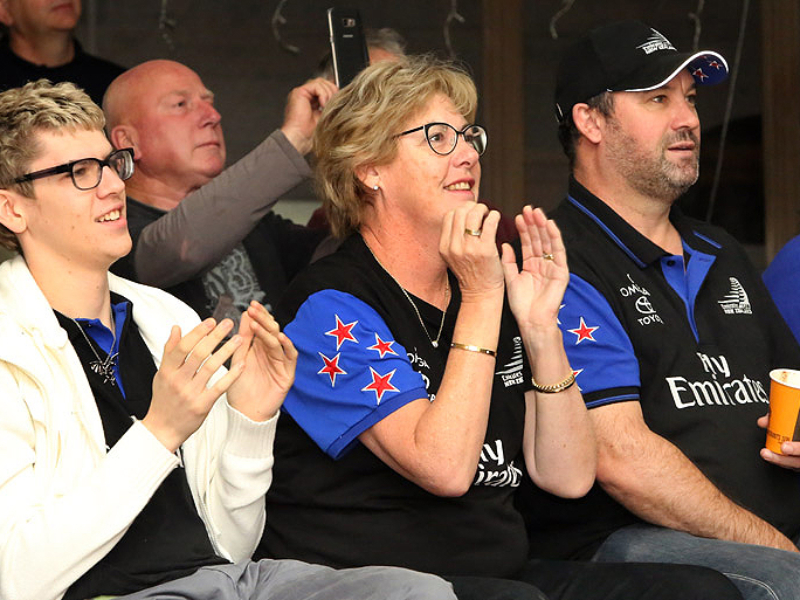 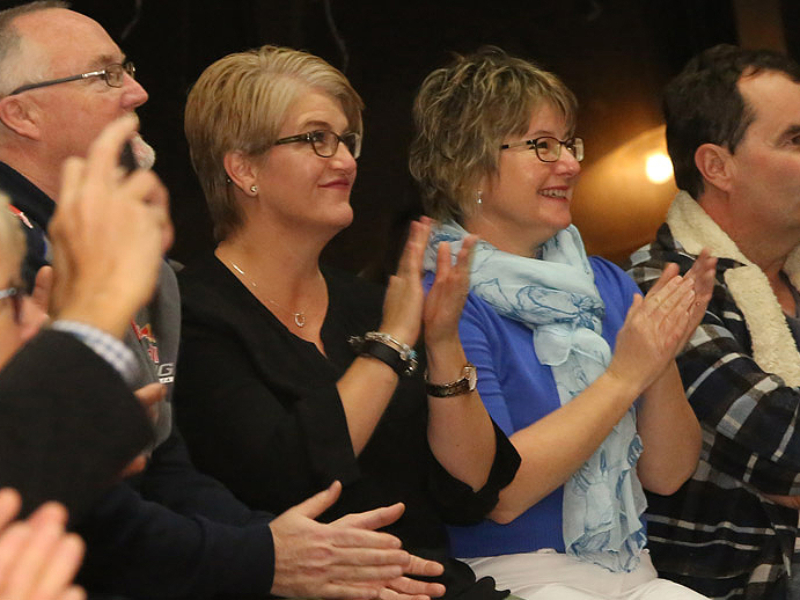 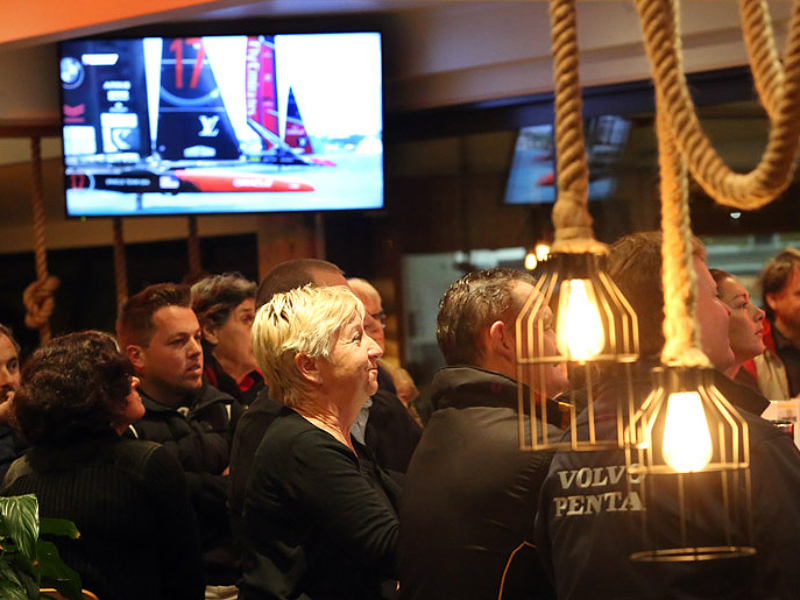 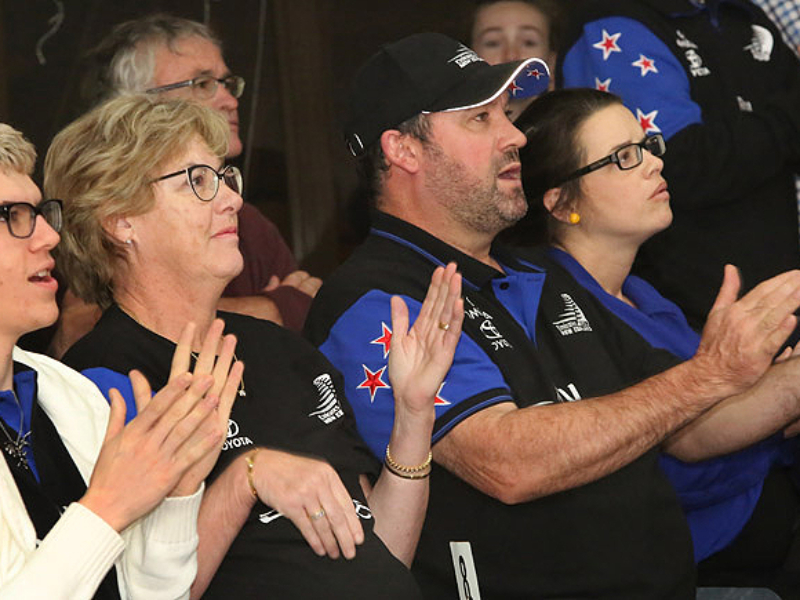 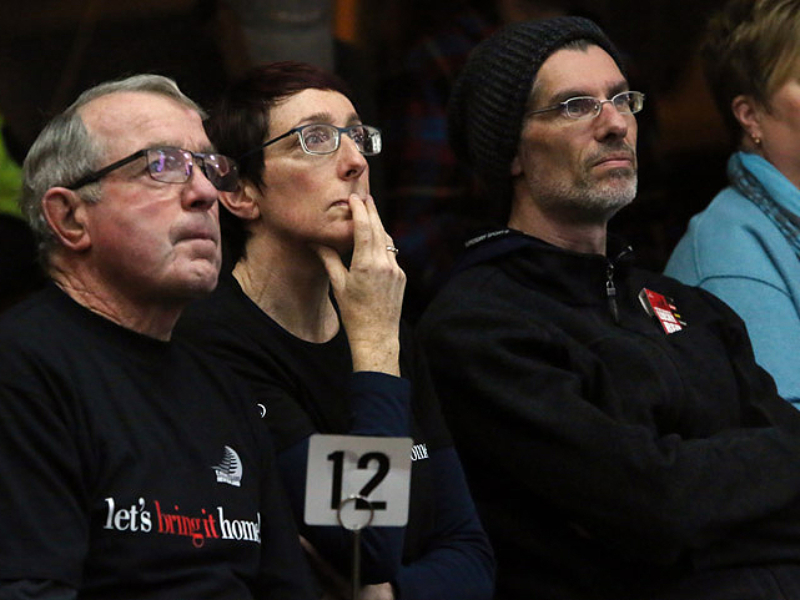 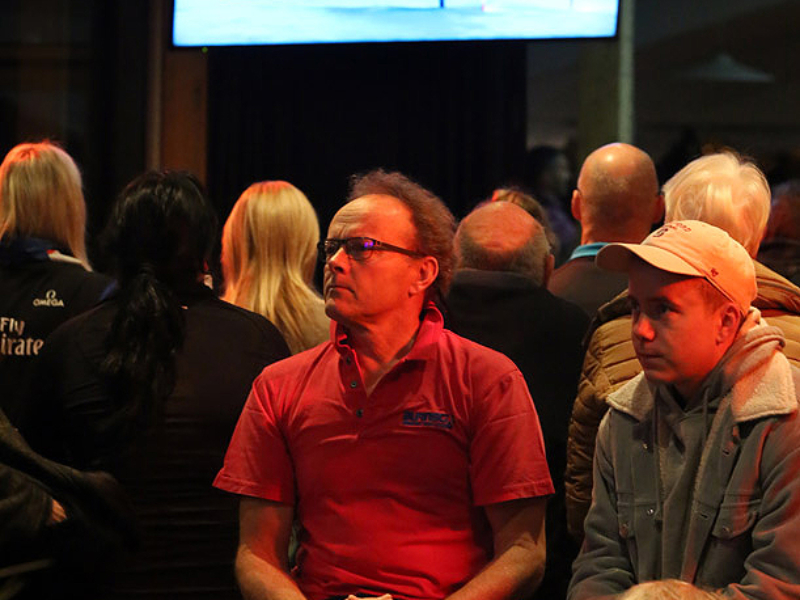 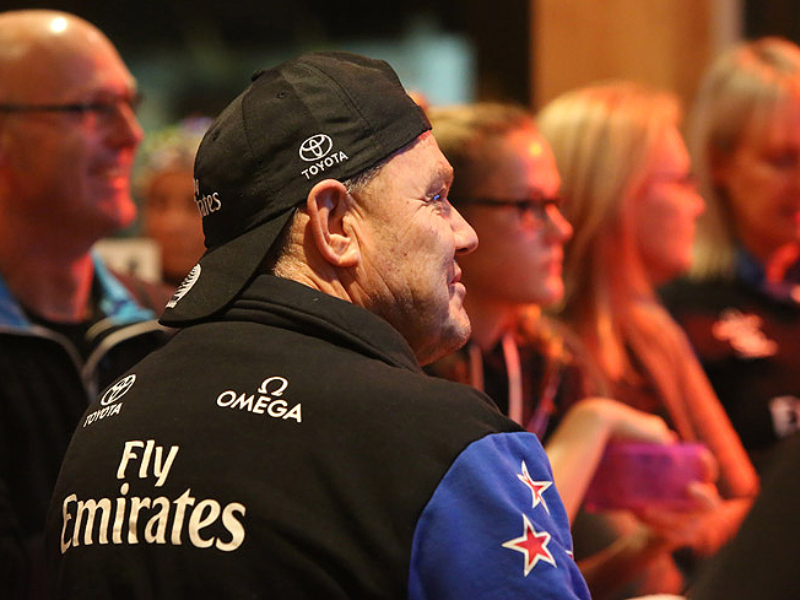