There’s nothing quite like a one point loss to fortify and motivate a team.

Some three weeks ago Pakauranga United Rugby Club’s Premier Development Squad went down 33-32 to a fired up Ponsonby side.

That really irked Pak and on Saturday the squad made sure there was no doubt as to which team ruled. Pak not only dominated its nemesis but it clinched the season’s honours winning the George Nicholson Cup Final with an emphatic 39-18 victory.

Coach Chad Hopa is, understandably, stoked. “It’s been a long season and the boys did the job,” he said.

“We knew it would be battled especially after they scored first. I think narrowly losing that last game, it become quite mental.

“When the pressure came on we were able to stay composed.”

The team was happy to share the joy with friends and family at the club. “We had a cheeky couple of beers in the changing rooms and opened the doors up and premier guys and key members of the club came down to celebrate the accomplishment. 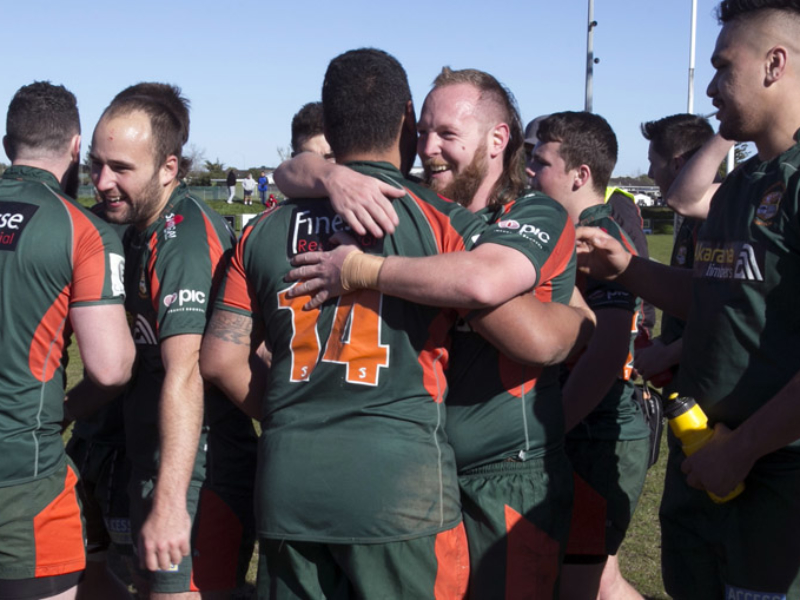 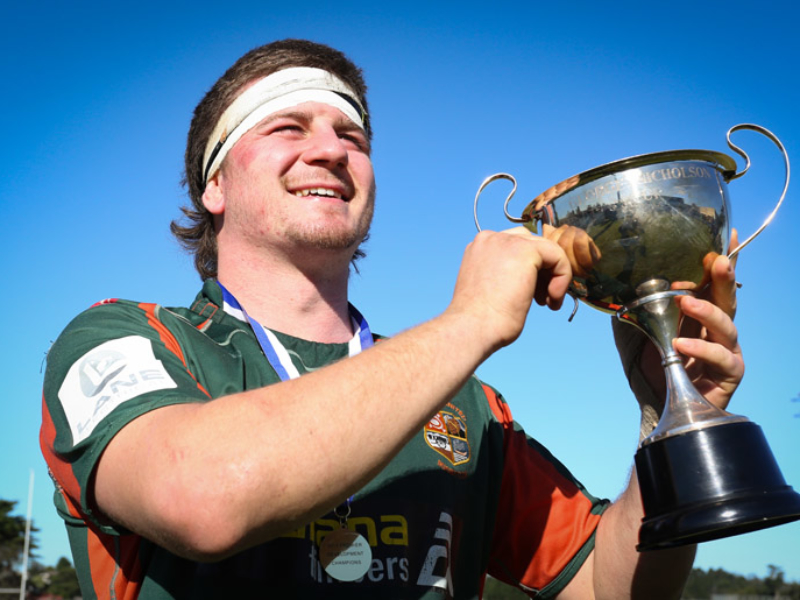 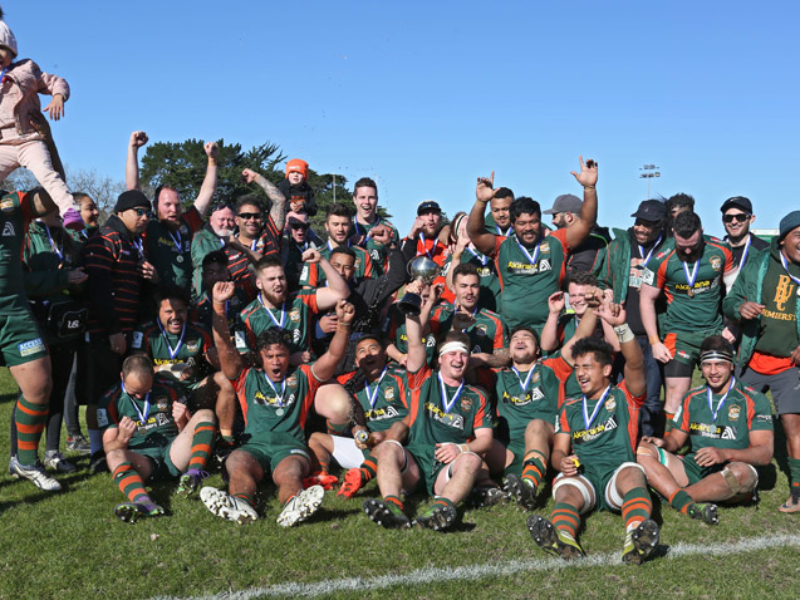 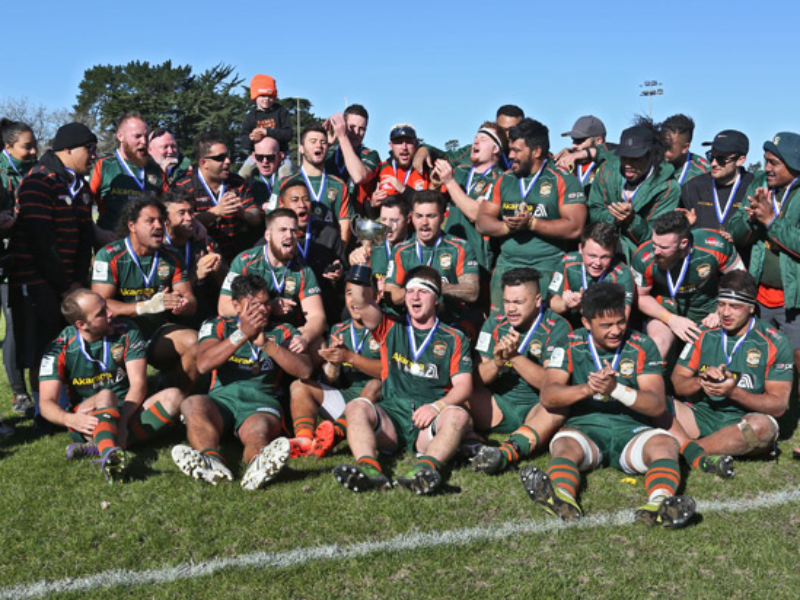 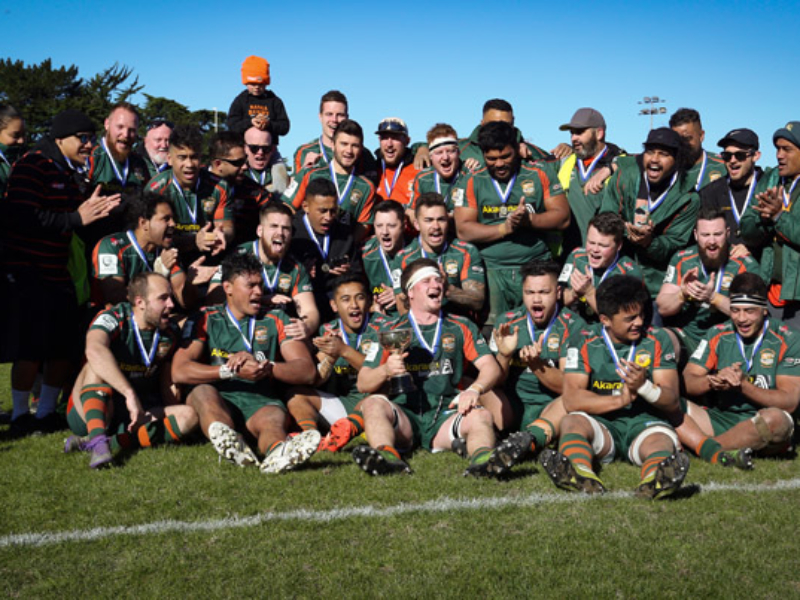 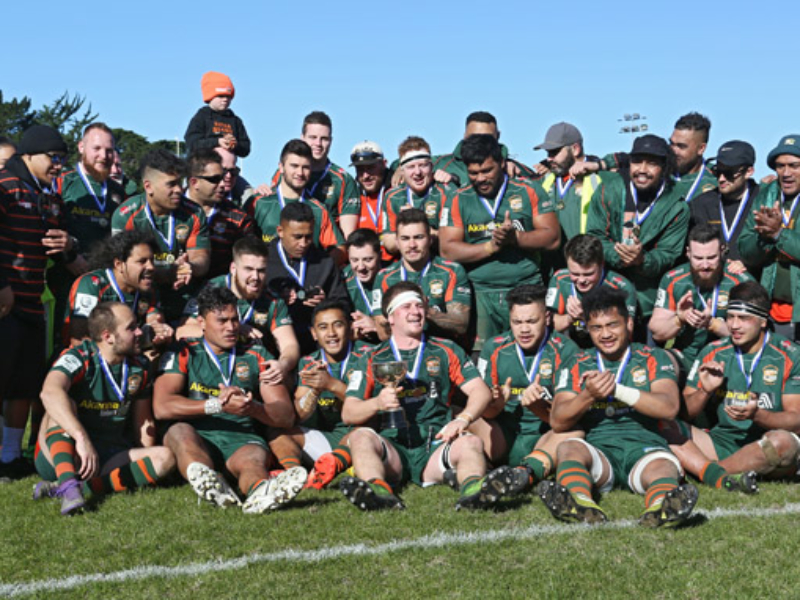 And what an accomplishment. A try not long before the break sealed the win. Pak had an 18-7 lead. “Just before half-time we scored a long-range try and I think that broke a lot of Ponsonby hearts.

The win was sweeter as it was at home. “the support was phenomenal,” said Hopa.