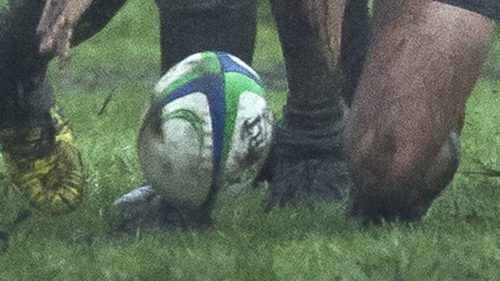 PURC director of rugby Pita Alatini said it was a very disappointing result against a very strong Ponsonby.

“We were very competitive in the first half only trailing 11-3 at the break,” he said.

“We however blew an opportunity to score a try just before halftime which would have got our confidence up and then battle in the second half.

“However it was not to be and now we look ahead to a crucial game against College Rifles who also got beaten (by Marist). It will be a battle of desperation as both teams want to stay in the hunt for a top four finish.”