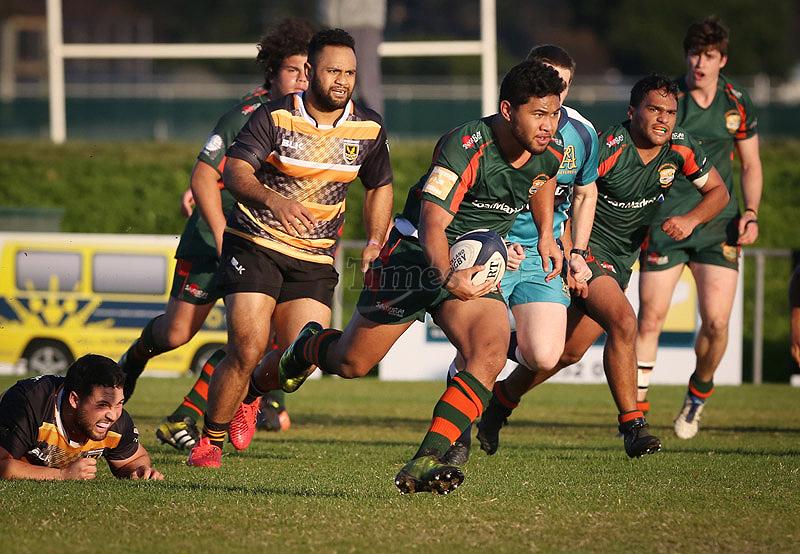 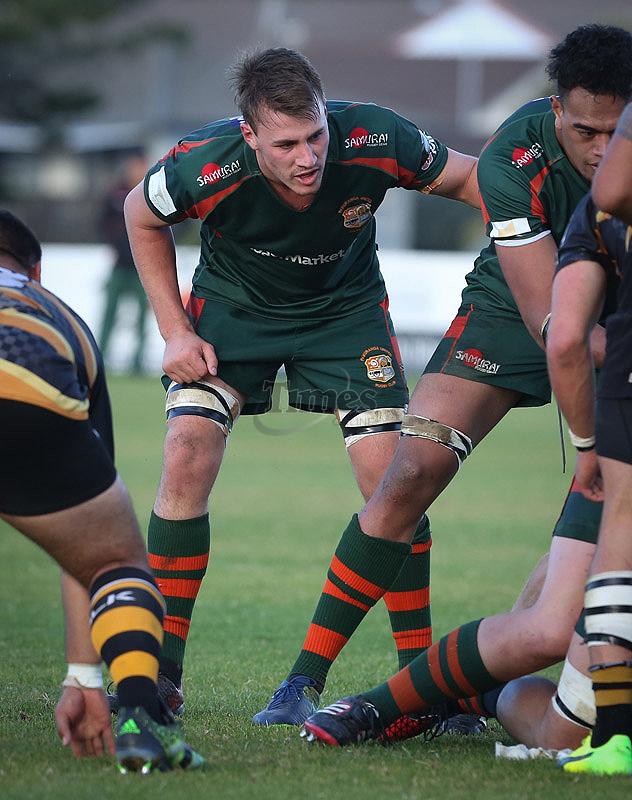 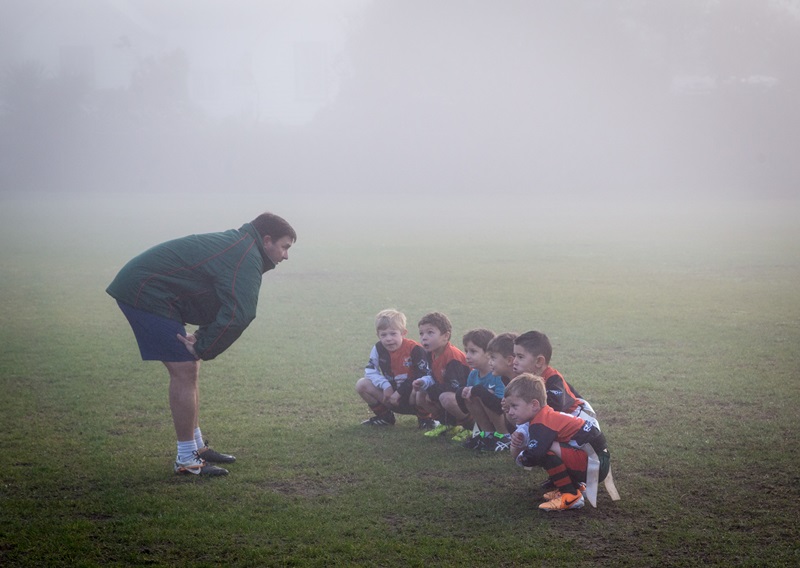 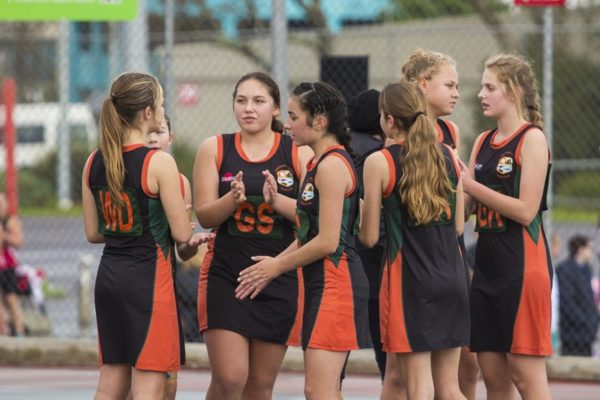 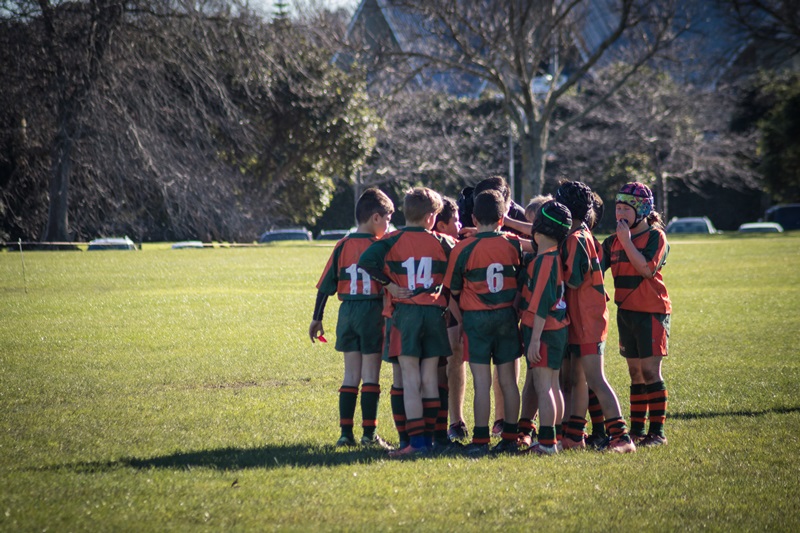 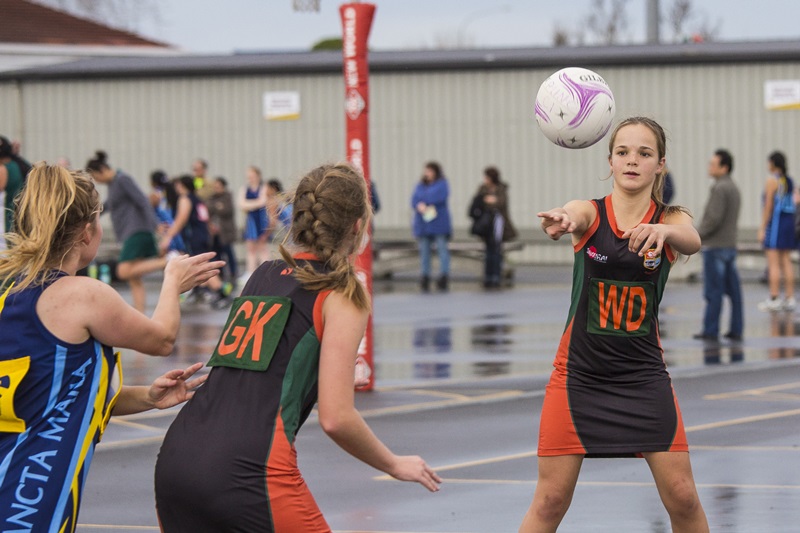 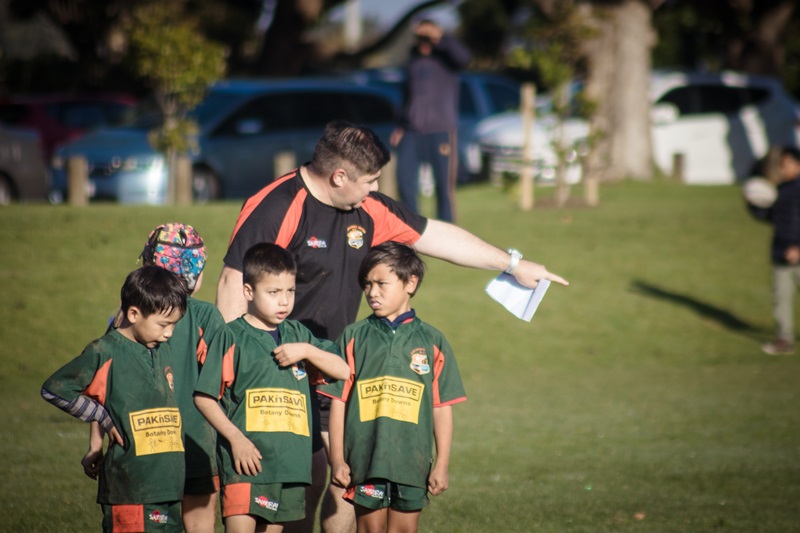 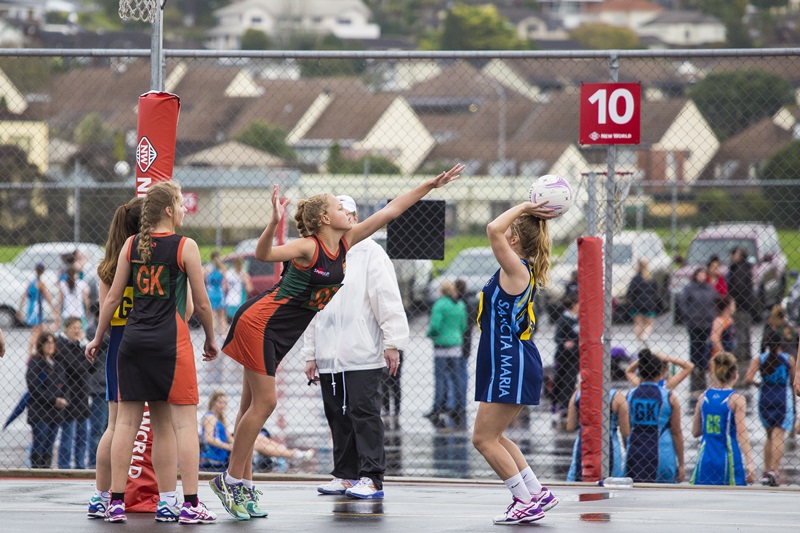 The Pakuranga United Rugby Club is the biggest and fastest growing rugby club in Auckland.

Formed in 1965, we are located at Bell Park in Lloyd Elsmore Park in Auckland's Eastern Suburbs.

We are home to over 60 Senior, Intermediate, Junior and Nursery teams during the winter. In 2012, Senior Netball was introduced to the club and, in the future, the club will be expanding into Junior Netball as well.

The club also runs one of the largest Summer Touch modules in Auckland from October through to February.

Badminton plays a big part in Pakuranga sport and we have East Auckland's only international standard badminton facility. "The Gym" as it is known has 11 courts for play as well as an indoor basketball court and a fully equiped weights room.

Looking for a function centre? Then look no further than Pakuranga as we have three function rooms for hire, including the new Dufty Bell Lounge and Deck which looks out over the majestic Bell Park.

Check out our teams in action!

Derelict building : AT has no use for old library