Pakuranga Union Rugby Club Premiers took to the field decked out in pink on Saturday as part of a fundraiser for the New Zealand Breast Cancer Foundation.

PURC’s Amanda Dyason said while the final amount raised was yet to be confirmed, it was expected to total around $12,000.

An auction and high tea was held before the game where last minute items included tickets to the final test between the All Blacks and British and Irish Lions at Eden Park on Saturday.

Dyason said it was a team effort with boys coming in early to help set up for the pre-game events.

Prems coach Pita Alatini is philosophical about the result. “Yes, so close but yet so far,” he said.

“With the occasion of playing for breast cancer, the boys were excited to play their part.

“They did for the first 40 minutes. We scored some outstanding tries and the lads were on fire.”

But the prems couldn’t match that insensity in the second half.

“Grammar Tec came back strong and we seemed to fold by making basic errors and ultimately losing the game,” he said.

“Our top four placing aspirations are gone but we still have a lot to play for and none bigger than personal pride.” 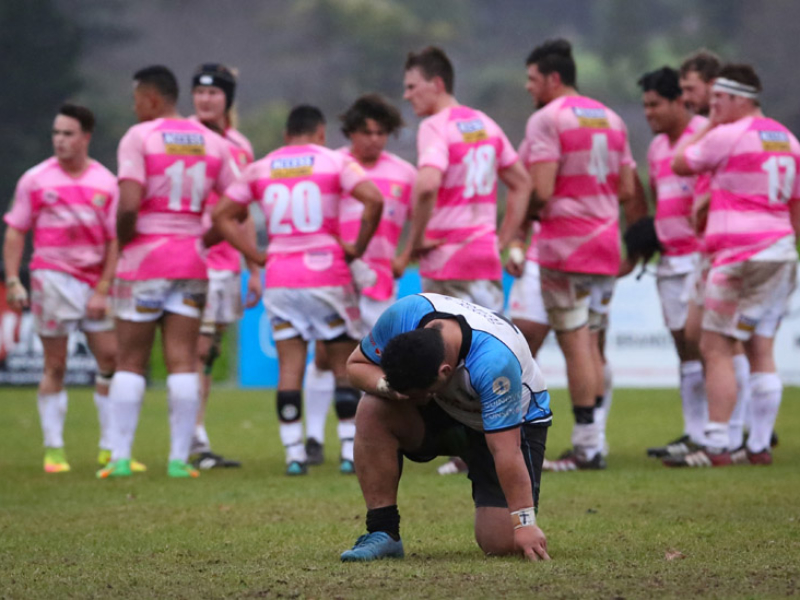 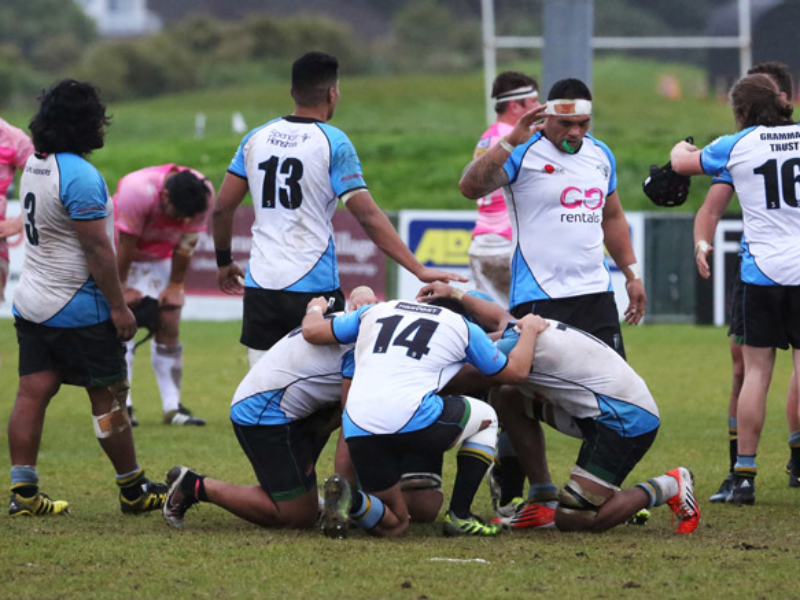 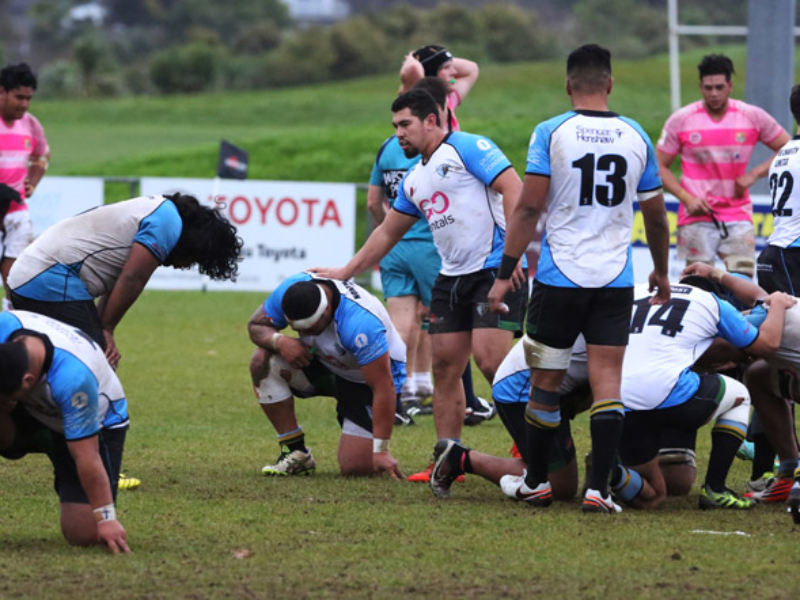 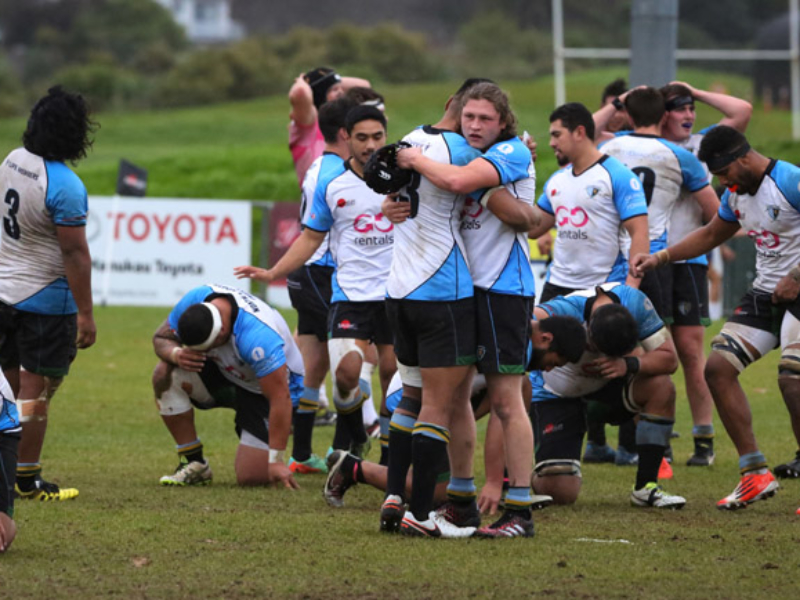 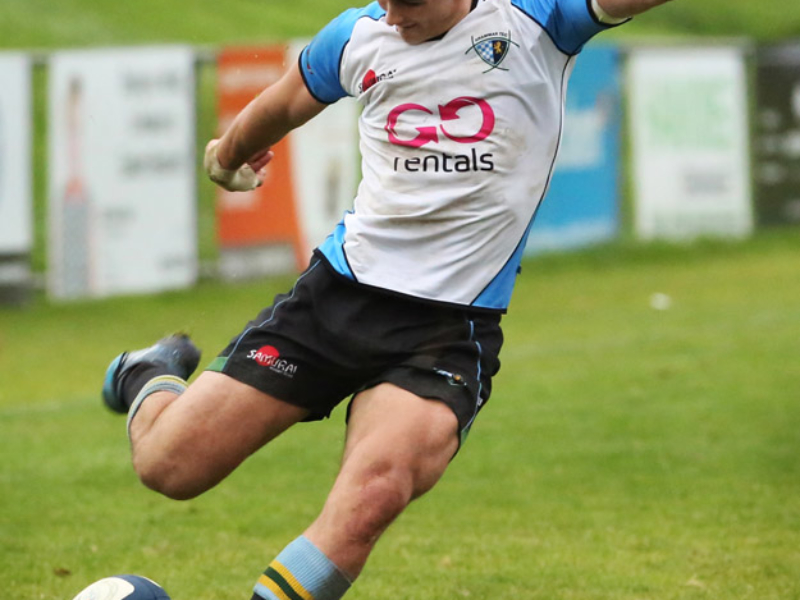 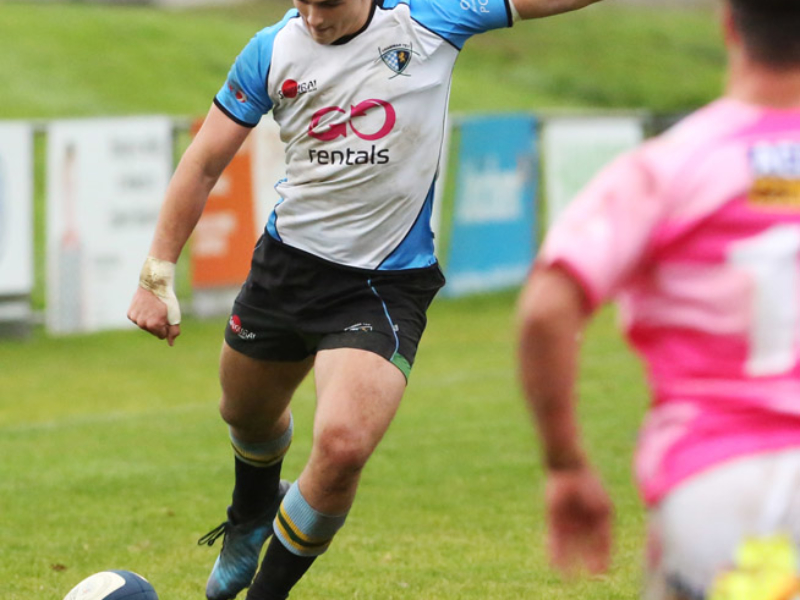