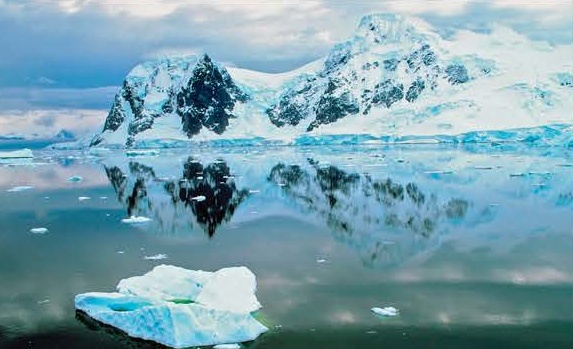 The fact that Maori or Polynesians may have discovered Antarctica first is within the realms of possibility.

From the third century, Polynesians began extensive sea voyages and by the seventh century, in the time of the Roman Empire, there is evidence they had reached Marquesas Islands and beyond in the South Pacific.

This was also a very warm period in the earth’s evolving climate change, the Mediterranean Ocean being 3.4 degrees fahrenheit (-15.8 C) above normal at about that time.

Combine that with the Polynesians’ ability during sea voyagers to keep warm by wrapping themselves in tapa cloth, the sighting of Antarctica becomes a real possibility.

Conversely, Maori came about from the time of Kupe which was some two-and-a-half centuries later making the achievement one of the Polynesians as a whole rather than one sub branch.

HVA and our community