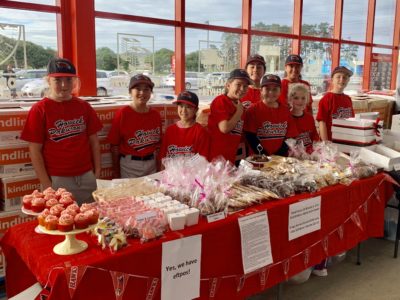 The girls have varying skills and abilities. Some have played the sport for up to four seasons and some have just picked up the sport for the very first time this year.

In the team’s inaugural season and the girls have done really well, winning a majority of their games throughout the season and placing fourth in a tournament against teams that are dominated by boys. 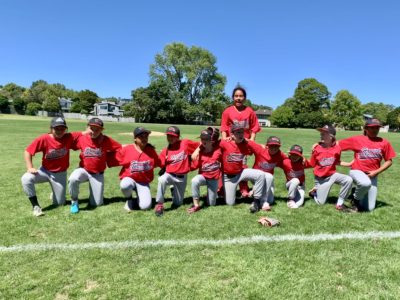 Howick-Pakuranga Diamonds and their coach Zeta Harold were recognised at the end of year prize-giving by receiving Club Team of the Year and also Club Coach of the Year.

The team has been invited to play a Little league trans-Tasman series against other girls teams in Brisbane during the October school holidays. This is an exciting time for not only the team, but for that baseball community as well. With a target of $20,000 in their sights, they have many fundraising events happening in the Howick, Botany and Pakuranga communities.