Those who thought dinosaurs were extinct, were in for a shock as hundreds of dinosaurs descended onto the grounds of Owairoa Primary School on Monday, celebrating the opening of this year’s Book Week.

The visiting dinosaurs not only included Brachiosaurus, Stegosaurus, and Diplodocus but also a huge variety of other dinosaurs; some with over 1000 teeth, dinosaurs who could swim, eat meat and plants and those that waved their long, strong scaly tails, narrowly missing the gathered spectators.

A group of paleontologists were on-site digging for fossils and a number of dinosaur eggs were uncovered from the deep, sandy fossil pits. The eggs were carefully distributed to each classroom and will be observed as they hatch out over the next week or so. 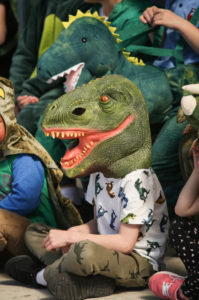 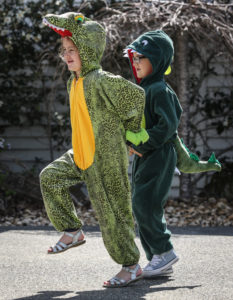 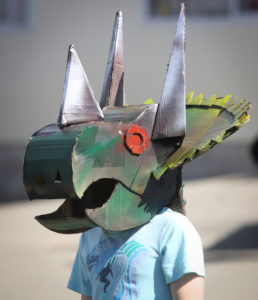 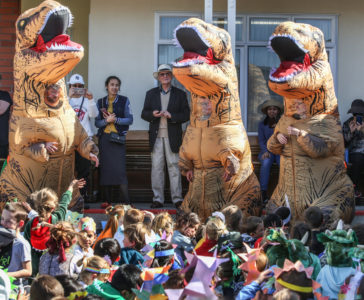 Owairoa Primary School students participated in the Grand Parade with over 900 marching dinosaurs and then gathered together to give a huge dinosaur roar that exceeded 180 decibels!

The opening celebration concluded with a huge Dinosaur Stomp to dinosaur music.

Students and their families then visited the Book Fair in the school hall to choose and purchase from a wide range of books. The Book Fair is open all this week.