Ted Waters, owner of the popular Apothecary restaurant in Howick, heard about the flames engulfing the facility from his wife who saw the fire on the news.

According to a Fire & Emergency Northern Communications spokesperson, 15 pumps were employed at the height of the blaze, helped by aerial support and a command unit. By Monday afternoon, one appliance remained at the scene turning over debris and containing hotspots.

Waters estimates his loss at about $70,000. He believes the incident is starting to look more like arson, and he has been asked by Police to provide an impact statement.

Two fire investigators were on-site conducting inquiries as to the fire’s origin. Their investigation is on-going. Police also attended the scene, largely for traffic control purposes. 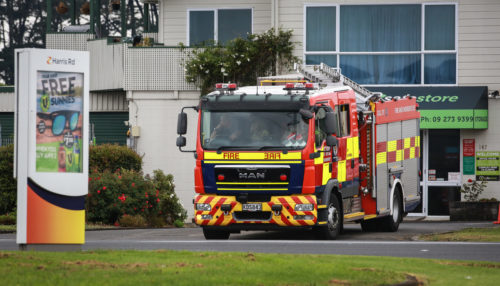 Operatunity is back with live concerts after lockdown

Operatunity is back with live concerts after lockdown