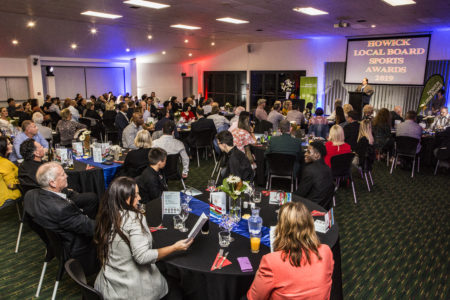 Amanda Dyason, one of the key organisers out of Pakuranga United Rugby Club, has branded the Howick Local Sports Awards are great success.

“It was nice that so many finalists came on the night and that they were all recognised,” she said.

I think if we can keep the momentum going it will get better each year.  It was nice to see lots of smaller sports, individuals and clubs recognised in the nomination process.

The calibre of nominations in this area was amazing and it is a great thing for the Howick Local Board to run each year so that the sporting community can come together to acknowledge and celebrate individuals, clubs and schools.

The start of the 20-plus year service awards was received well and appreciated by those receiving them. 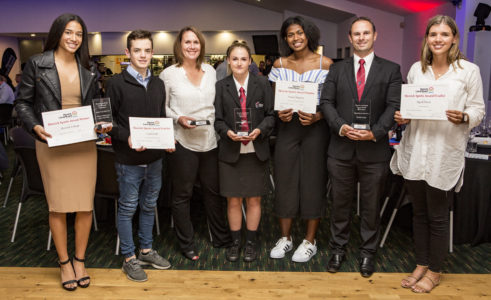 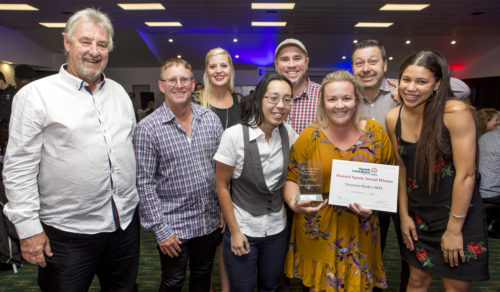 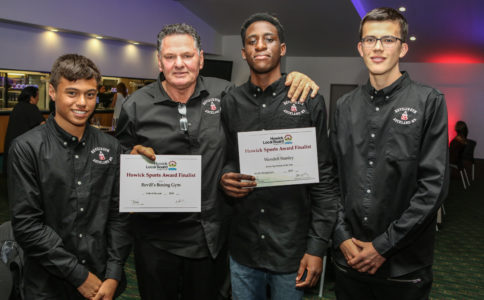 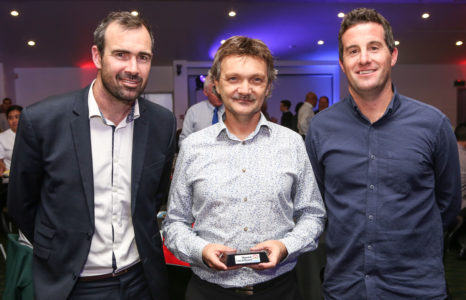 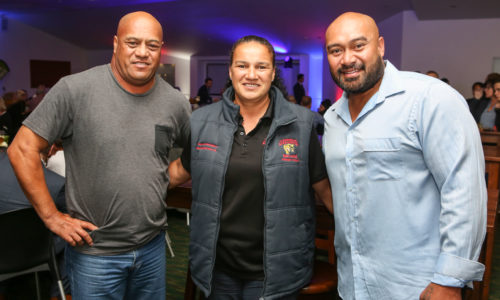