Pakuranga United Rugby Club’s Premier side started their Post-Covid 19 season with a practice match hit-out against North Shore. The club’s other sides, premier development, under 85kg and under 21s all had a chance to blow out the cobwebs.

The game ended as a 19-19 draw, while the development team went down 17-7 to their North Shore combatants as did the under 85kg to Ponsonby, while the Under 21s had a shut-out win 22-0 over Patumahoe.

Peter Alatini, director of Rugby for PURC said the game was a good hit out against a well organised and coached North Shore outfit who played a game that was physical and “at times played at an extremely fast pace”.

“You could see that both teams were still adapting to playing again after a long layoff from the game,” said Alatini.

“Our coaches would have got a lot out of the game and will build accordingly to be ready for Otahuhu this weekend. There were a couple of young players from our U21s side last season that impressed with their performance,and will put pressure on the experience campaigners in the squad.” 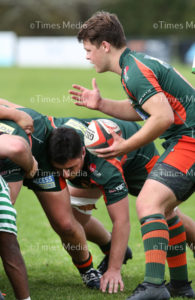 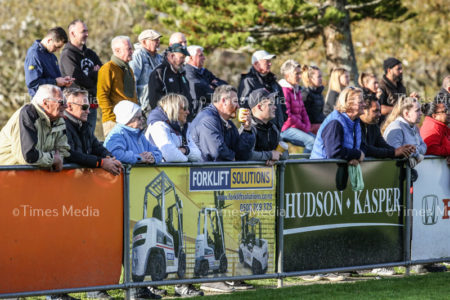 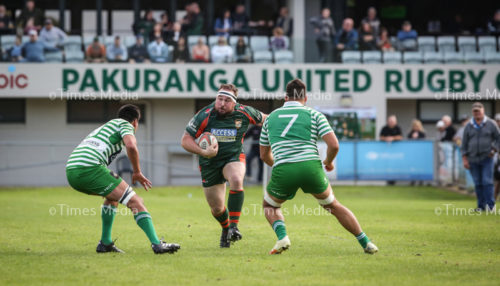 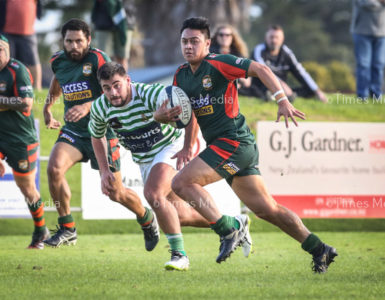 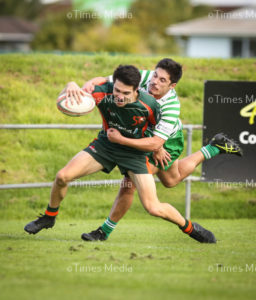 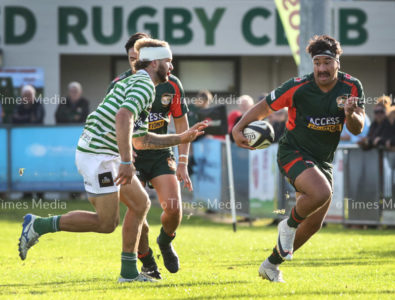 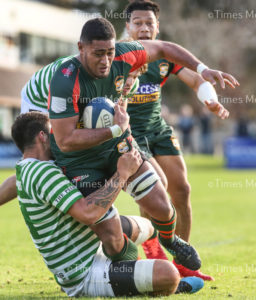