Police acknowledge the findings by the Independent Police Conduct Authority in relation to the arrest of a 13-year-old who was a passenger in a stolen vehicle that fled from Police.

At around 11.14 pm on Saturday 19 May 2018, the stolen vehicle, which we now know contained seven young people, was involved in a pursuit which started in Pakuranga and finally came to a stop when the vehicle was spiked on State Highway 1 near the Johnstone Hills Tunnels.

Those involved were arrested, some were charged and others referred to Youth Aid.

Counties Manukau District Commander Superintendent Jill Rogers says Police acknowledge the IPCA’s report which found our officer was justified in arresting and removing the teenager from the vehicle and that any minor injuries sustained during this were not intentional:

“Our officer also had to use force to restrain the offender, the IPCA found this was not justified however I support his actions given the complex and fast-moving situation our officers were faced with. 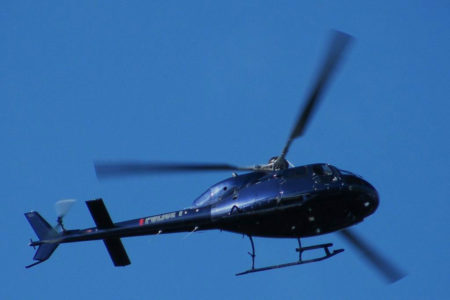 The teenager was offered medical treatment on a number of occasions by our staff but we accept that given the offender’s age, they could have considered arranging for him to be seen by a health professional.”

“We say it all the time but our staff deal with unpredictable situations every day and in the moment of high-pressure situations they have to make quick decisions with the information available to them.

They also have ensured that they reduce any risk to themselves, their colleagues and the wider public,” says Supt.Rogers.

“Police carried out our own investigation into this incident and found the arrest and force used was justified.”

No new cases of Covid-19 in New Zealand today

No new cases of Covid-19 in New Zealand today