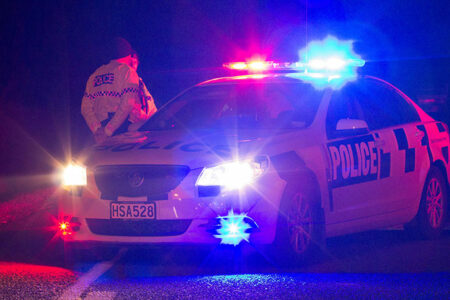 One person has died following the serious crash in Whitford yesterday afternoon.

Counties Manukau Police say the incident involved two vehicles and happened at about 2:30 pm on Tuesday on Whitford Road.

Two people were injured in the crash. One was transported to Auckland Hospital in critical condition.

Police have confirmed they have since passed away.

They are in the process of informing next of kin.

The investigation into the crash is ongoing.

20 community cases, 19 of which are close contacts

Times of troubles for local businesses