Howick’s very own volunteer-run radio station EAST FM 88.1, 107.1 now has its very own studio in the heart of Howick.

Named in honour of broadcasting legend Bill Mudgway, the opening on Thursday was undertaken by Bill’s wife, Catherine. She cut the ribbon and declared the studio open.

Plenty of supporters of the radio station gathered outside the new studio to wish them well. 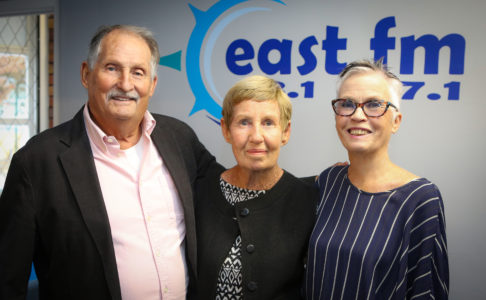