Six teams competed for the renowned polo tournament throughout the week made up of the nation’s top players as well as professional players from Australia, Argentina and England.

Most valuable player went to Will Harper in the Mystery Creek team while his father, England polo captain James Harper playing for Glenmark won champion pony with a mare owned by Dean Geddes of Canterbury. 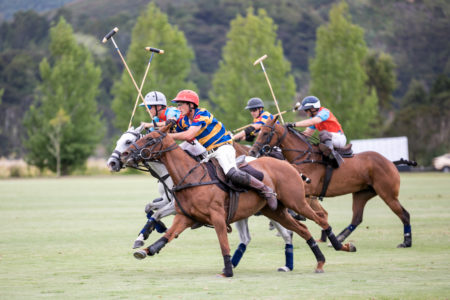 After a record 46 days of no rain in Auckland, the morning of the event was met with showers that did little to deter the crowd who were there to enjoy the polo and all the event had to offer.

The side-lines were packed for the infamous car versus horse race. First place went to the mighty BMW 8 Series Coupé with its powerful turbocharged V8 engine, that can achieve 0-100km/h in just 3.7 seconds. 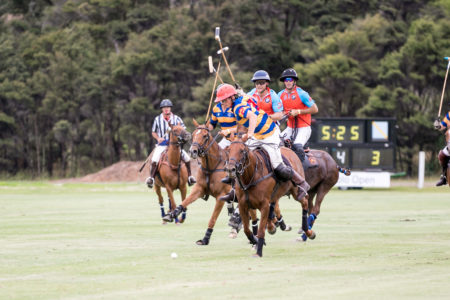 As the sun set on the 43rd NZ Polo Open the evening kicked on with guests enjoying the George FM after party on the Chukka Lawn. 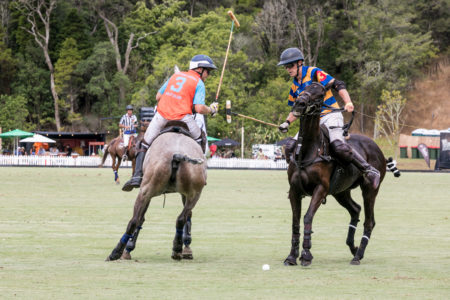