There was an air of festivity and good cheer at the Howick Christmas Fair on Friday night in Howick’s Picton Street.

Dance groups, carol singing, rock n’roll, bands, Santa and Mrs Claus, train rides, buskers, animal cycles, food stalls meant there was plenty of entertainment and things to do and see every step of the way for young and old.

A huge turnout at the well-orchestrated, first-ever Howick Christmas Fair organised by the Howick Village Business Association was a huge success.

The countdown to the official switching on of the Christmas lights at Stockade Hill (traditionally done at Midnight Madness) by Howick Local Board chair Adele White officially paved the way to Season of Merriment and the upcoming Howick Santa Parade. 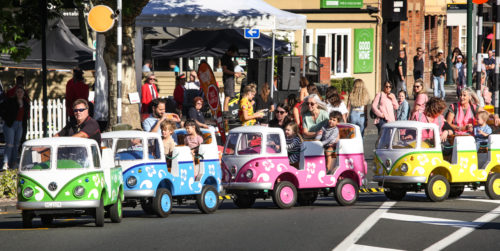 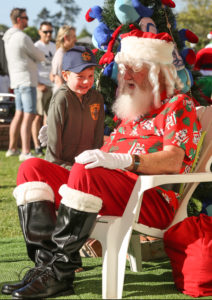 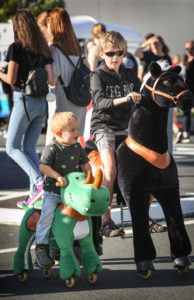 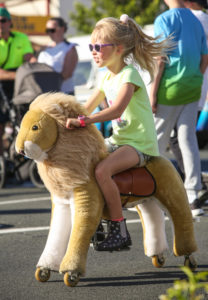 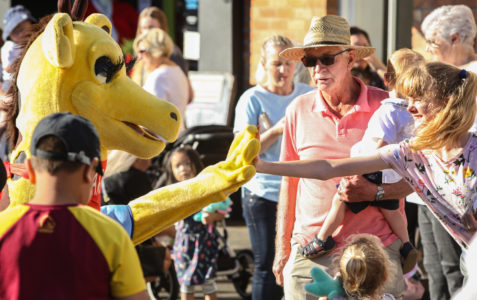 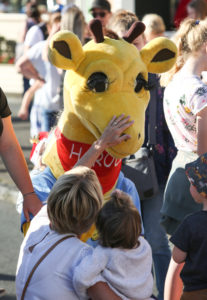 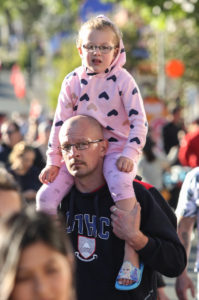 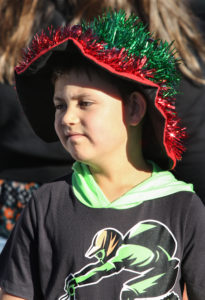 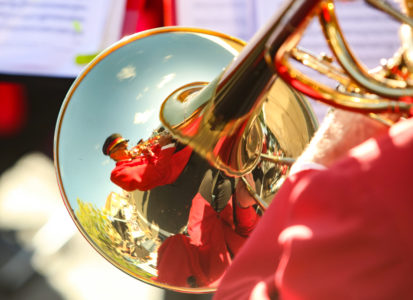 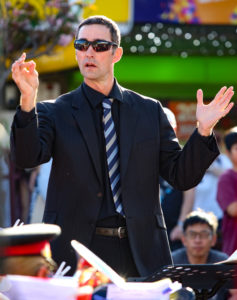 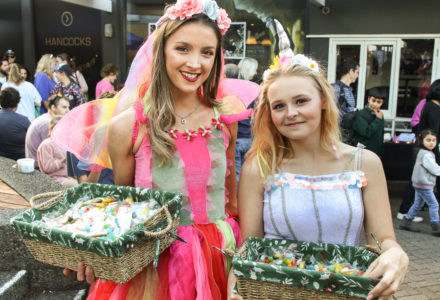 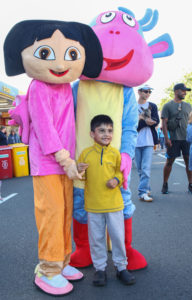 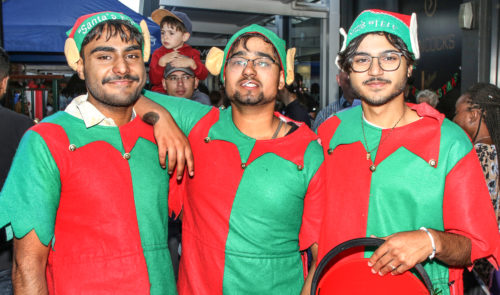 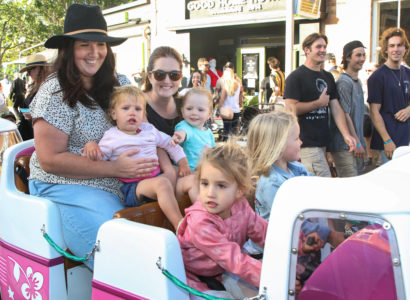 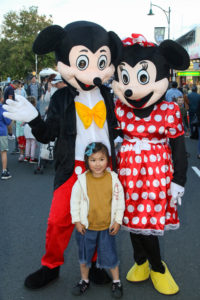 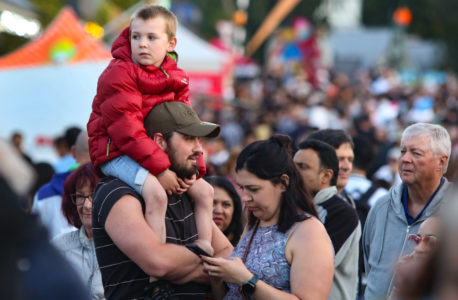 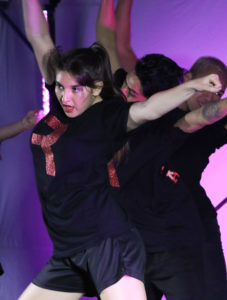 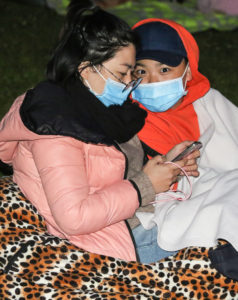