An incident where a man was alleged to have assaulted a baby in a car on Monday 17th February in Howick is now before the courts.

According to eyewitnesses, a man reached inside a vehicle window and attempted to grab a child who was seated.

The child’s Grandmother pulled the man’s arms down, and a member of the public subdued the attacker by punching and tackling him. Police arrived soon after and arrested the man.

A Police spokesperson has issued the following: 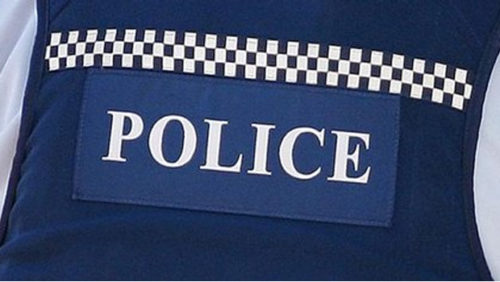 Police have charged a 33-year-old man following an incident on the morning of 17 February 2020 in Howick.

The man has been charged with assaults child, assault with a weapon and threatens to do grievous bodily harm.

He will next appear in the Manukau District Court on 25 February 2020.

As the matter is before the courts we are not in a position to comment further.