Police are appealing for members of the public to speak up if they have been victim to a home maintenance scam in recent weeks.

Acting Superintendent Dave Glossop, Tamaki Makaurau deployment manager, says police have recently been made aware that there may be small groups of individuals committing these sorts of scams.

At this stage, police believe the offending may be occurring in parts of Auckland however they cannot rule out other areas as well.

“Typically in these sorts of scams these individuals will cold call homeowners offering to do maintenance work on parts of the house, often roofing,” says Glossop.

“In some cases, victims could be overcharged for work that is either never completed or is poorly executed.”

Glossop says reporting these sorts of incidents are important so that police can investigate and hold any offenders to account. 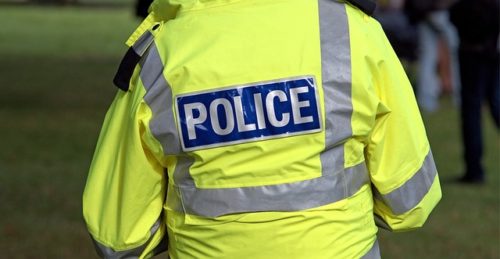 “Falling victim to these sorts of scams can be upsetting and potentially embarrassing for those involved, however reporting them is crucial so others don’t fall victim too.

“As the saying goes: if it sounds too good to be true, it probably is.

“Our advice in these sorts of situations is to be vigilant; don’t engage with these sort of cold calls and never hand over any money.”

Police are encouraging anyone who may have been a victim to report it through the 105 number.

Residents can also report suspicious activity in their neighbourhood by calling Police on 111 immediately.