The Year 11 student from Upham House also won the Junior Ladies category in 2019 at the same event. 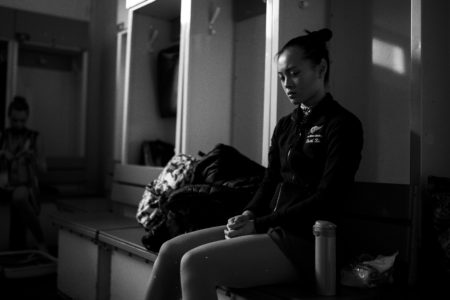 This year she was due to compete in a Junior Grand Prix in Yokohama, Japan but this was cancelled due to Covid-19.

Ruth, who started skating four years ago, says that for some, that would be considered late.

“From a young age, my parents have taught me that anything I truly set my mind to is achievable and I never stopped believing in that,” she says.

“Next year, if international competitions are resumed, I hope to qualify for Junior Worlds and realise my dream.”