“In this case, the entire block is privately owned by one developer,” Eckersley said.

“We have been in touch with the developer after illegal dumping earlier this year, and they acted, putting up fences and clearing the rubbish. 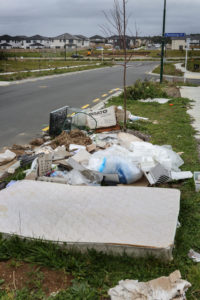 “We will be speaking with them again and will also discuss ways they can further secure the site and deter dumping in future.”

Eckersley said council appreciates members of the public keep an eye out and reporting these incidences by calling 0800 NO DUMP (0800 663 867).

“Even when they are on private land, Auckland Council wants to help with investigations into the matter and share best practices for avoiding future instances,” Eckersley said.

“If the property owner finds evidence in the rubbish, we may be able to investigate on their behalf to identify the offender with a view to taking enforcement action.” 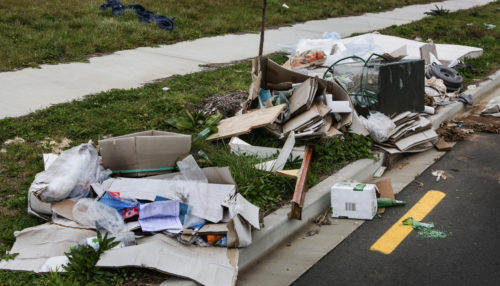 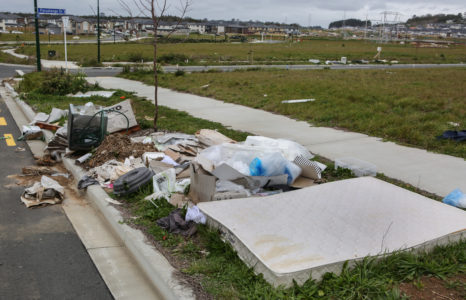 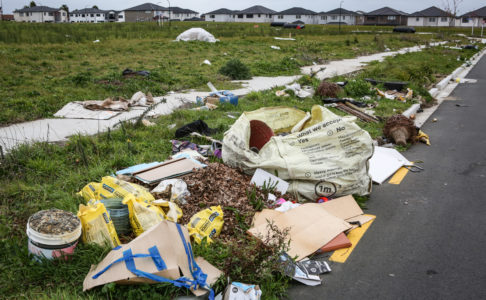 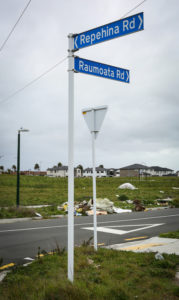 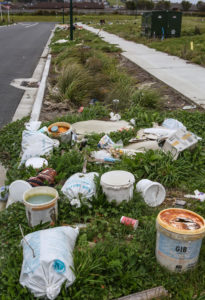 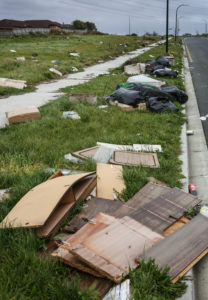