The sun once again shone bright for the annual Howick Santa Parade on Sunday.
More than 50 floats took part in the community event of the year as thousands of spectators basked in the glorious sunshine.

Long-time parade organiser and Times circulation manager Emma Smith, who is now passing on the reins of the parade, said her time in charge has been an honour.

“I’d like to thank the local community for their support over the past 11 years. The parade wouldn’t be as wonderful as it is without their involvement. The amount of groups who take part each year is amazing and the effort they make is outstanding,” she said.

“I need to thank all our volunteers from Times Newspapers for their help over the years on parade day and for all the work they do behind the scenes.

“I’d also like to take this opportunity to thank all our other sponsors. Without them the parade wouldn’t happen. So thank you, and long may their support continue.”

Take a look at the Santa Parade photos: 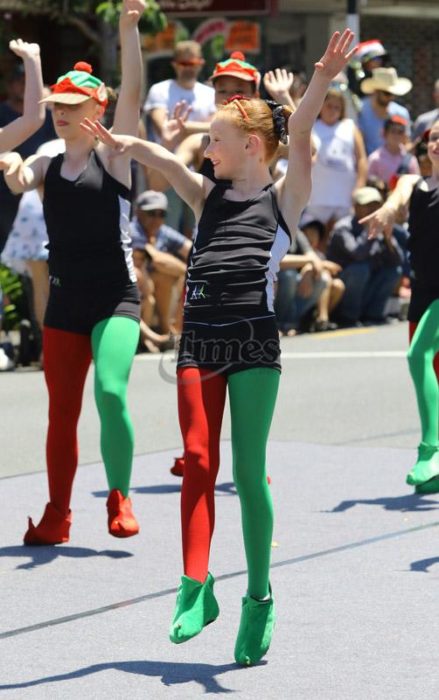 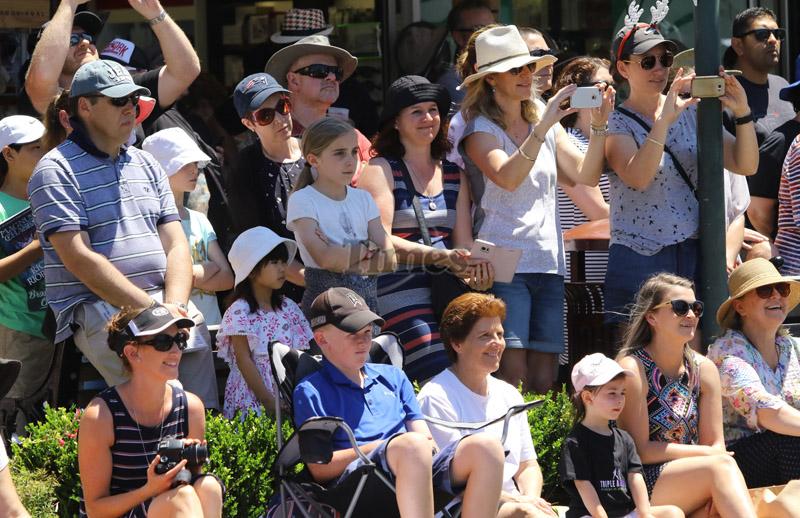 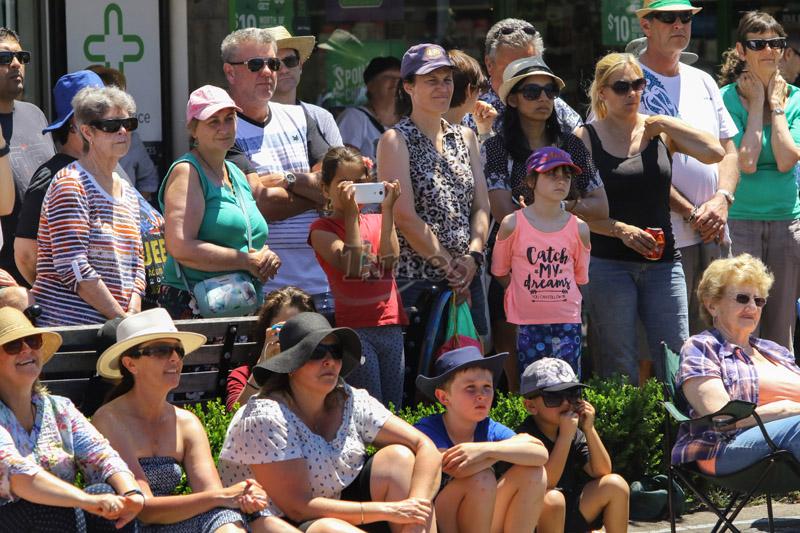 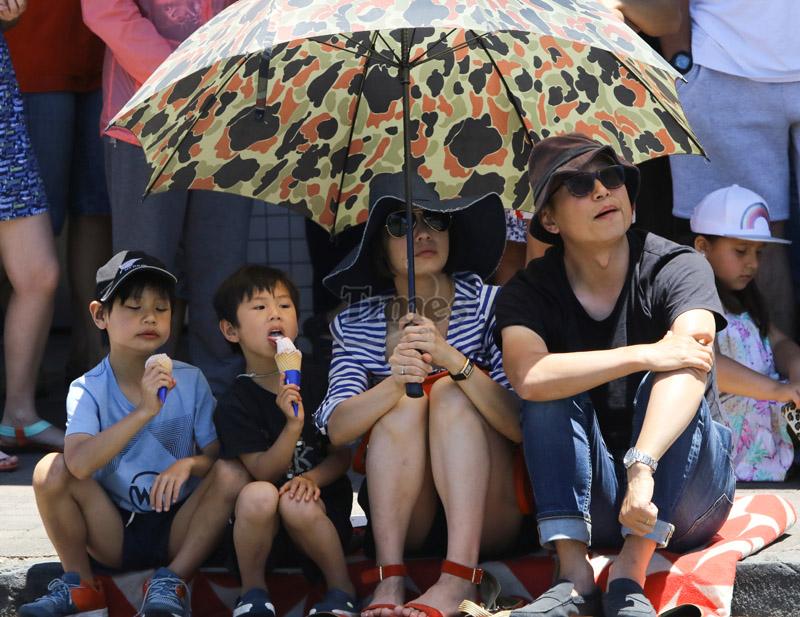 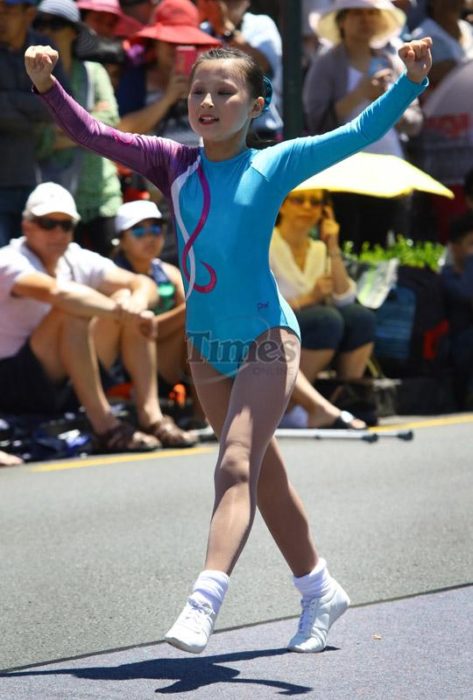 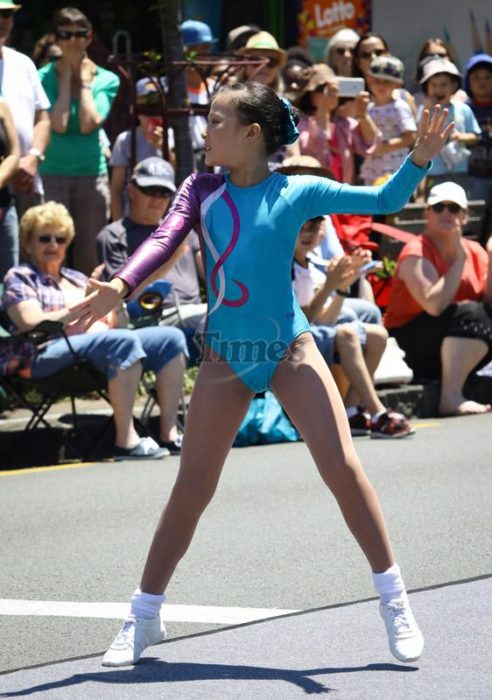 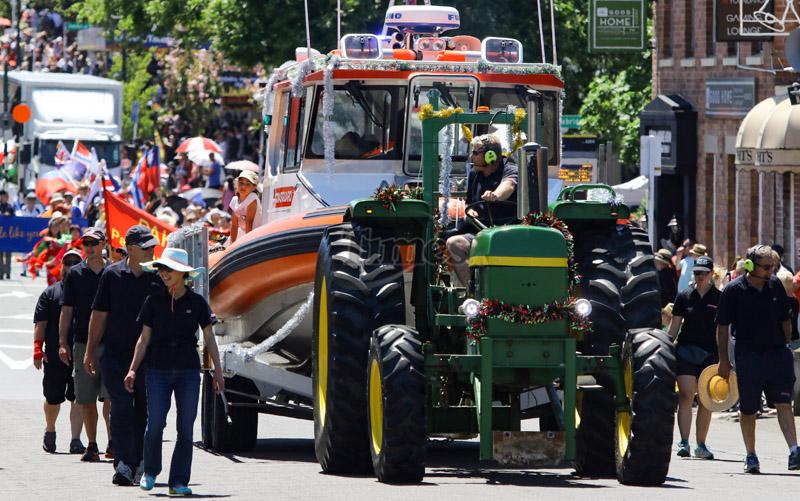 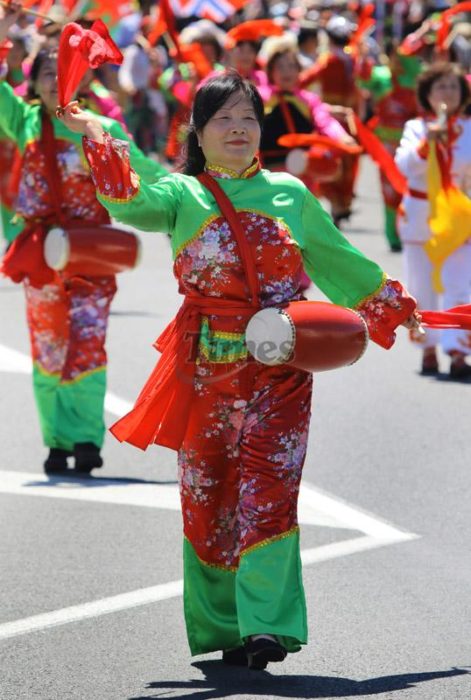 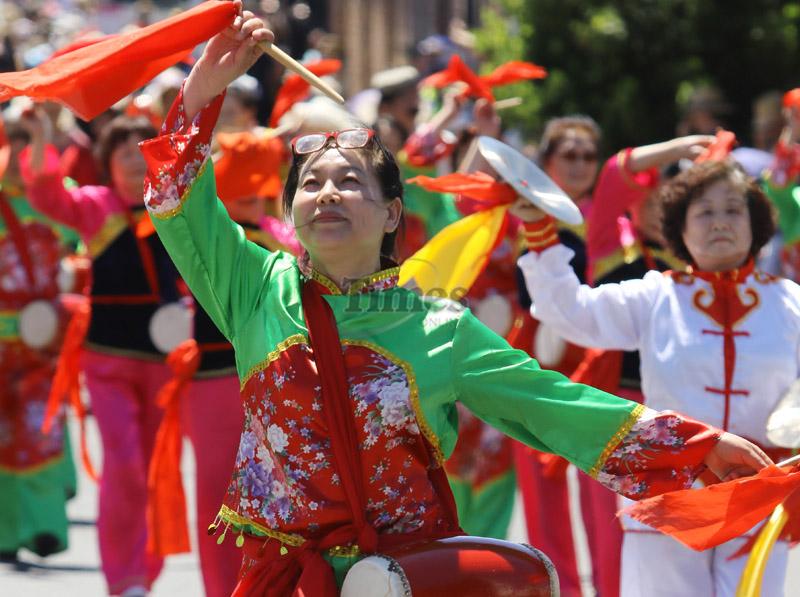 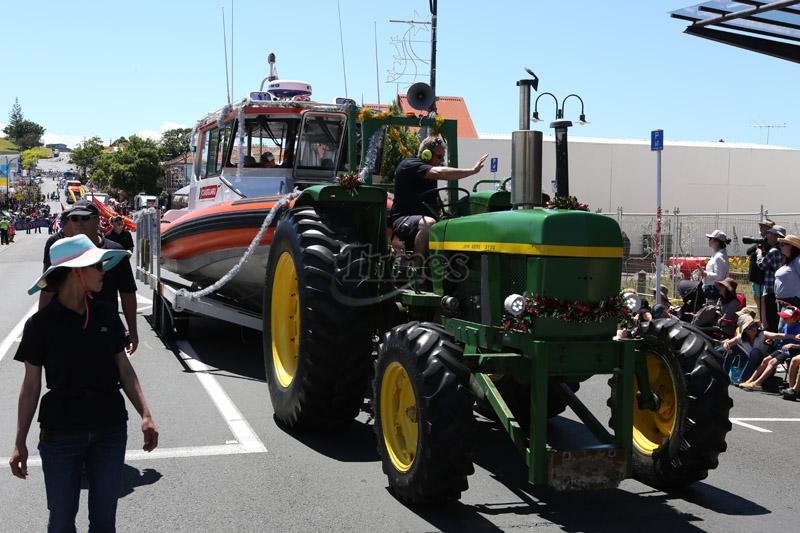 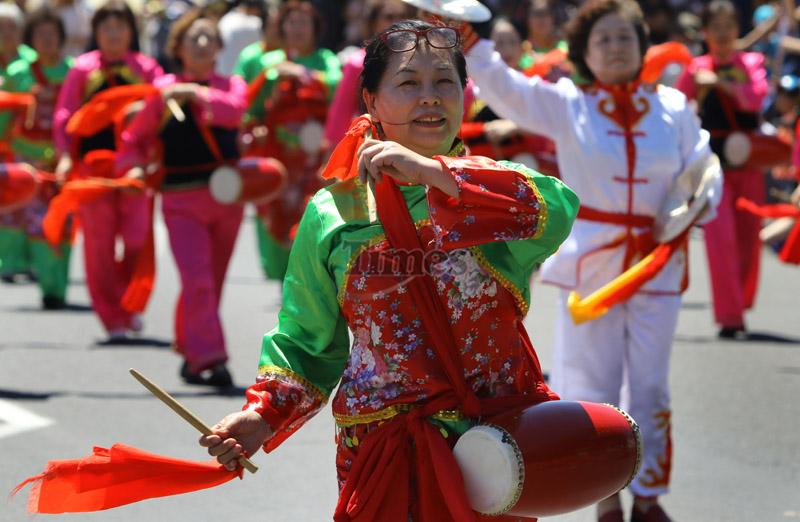 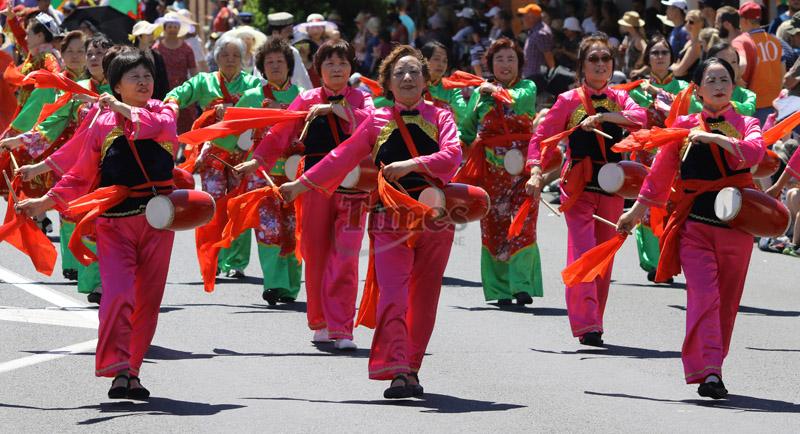 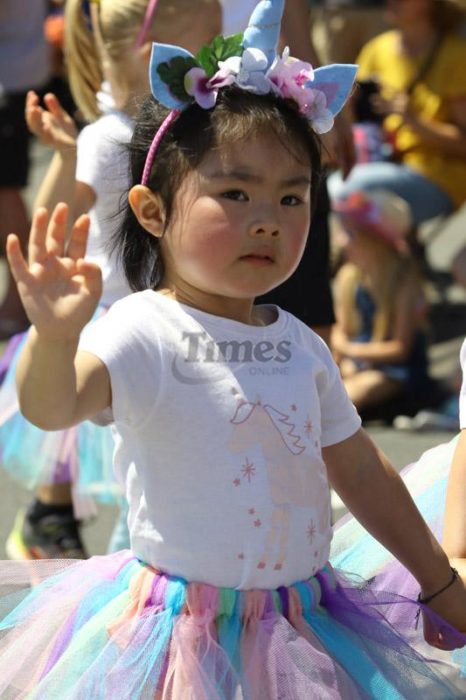 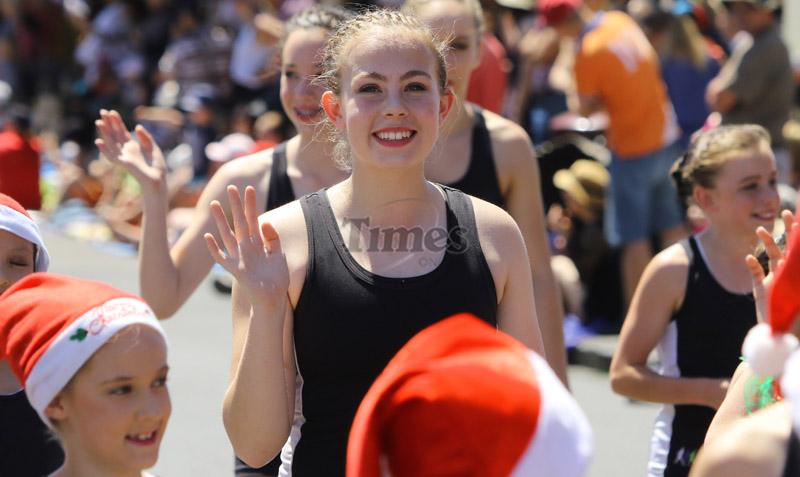 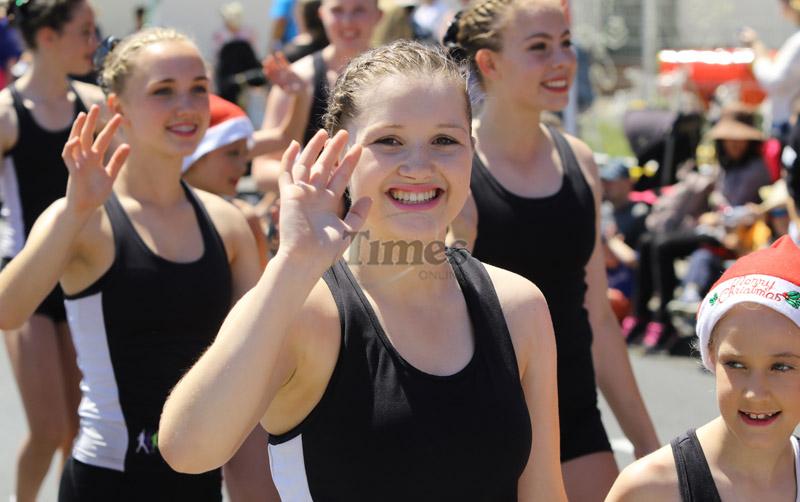 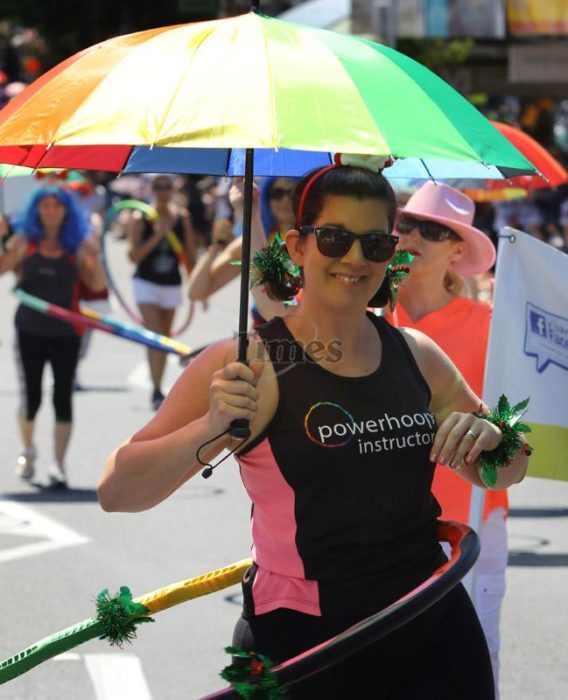 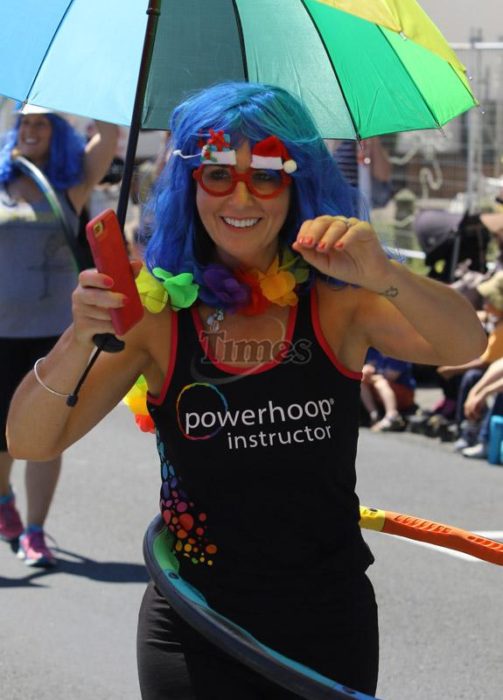 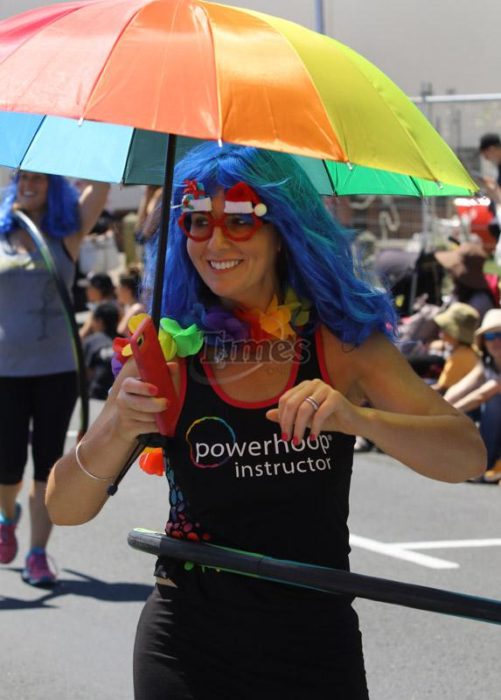 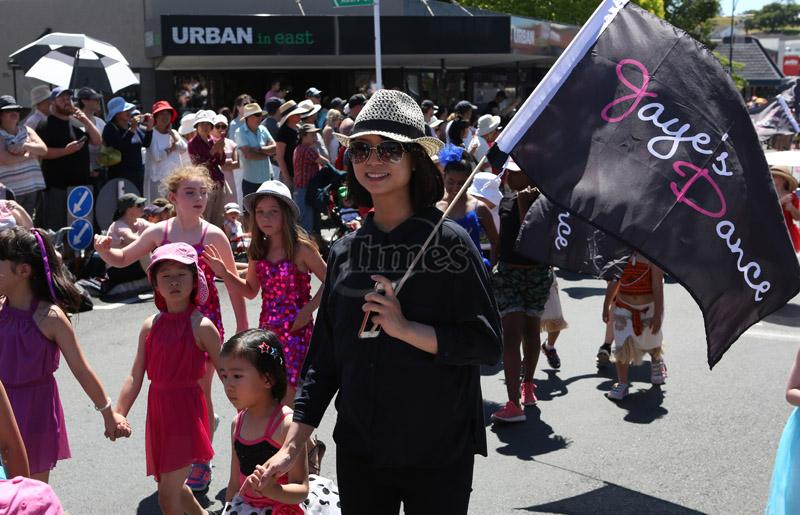 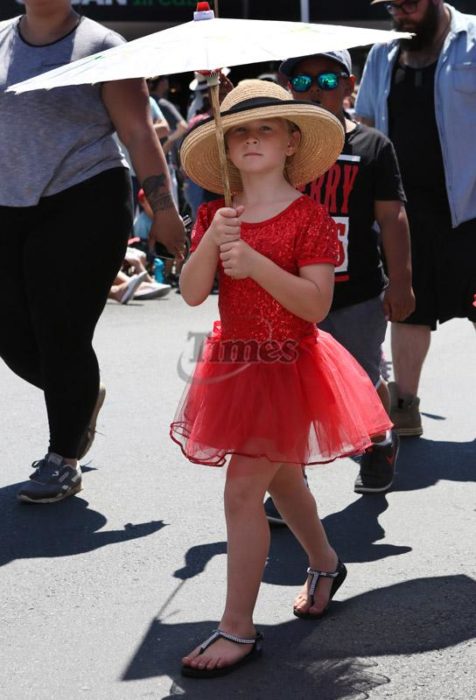 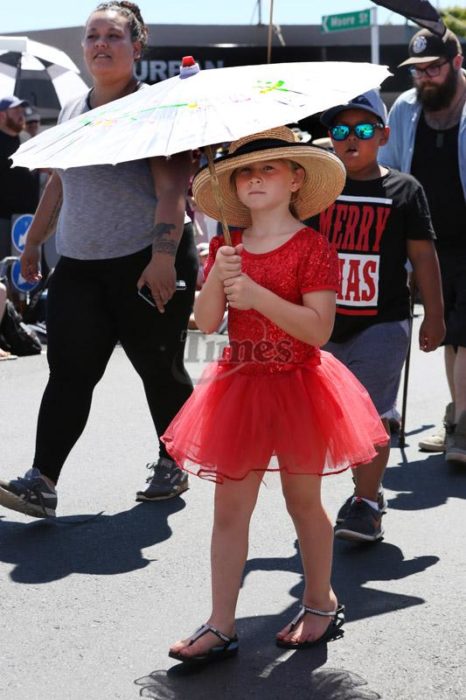 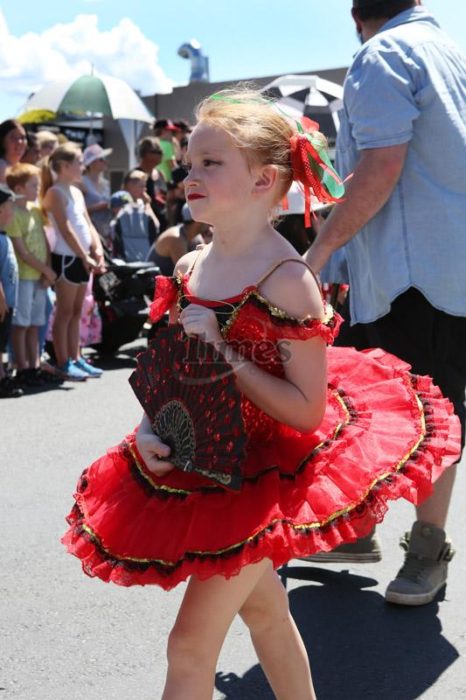 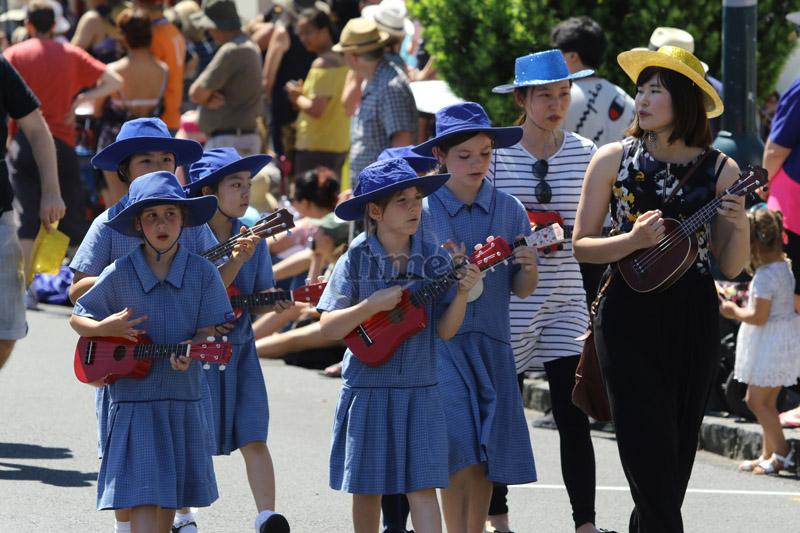 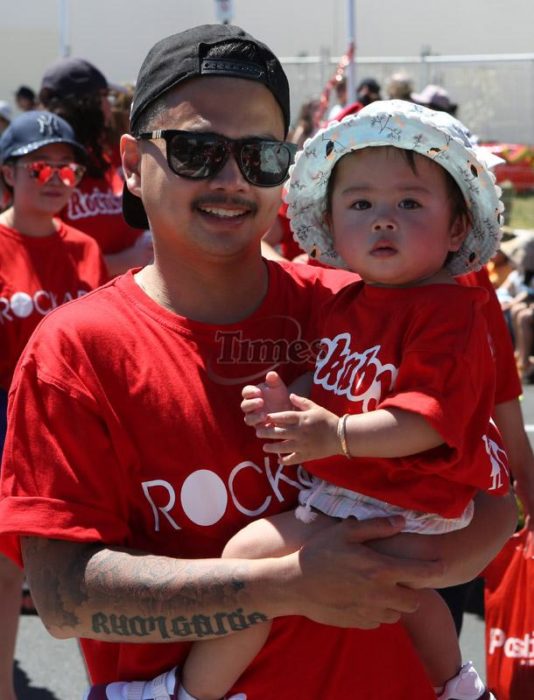 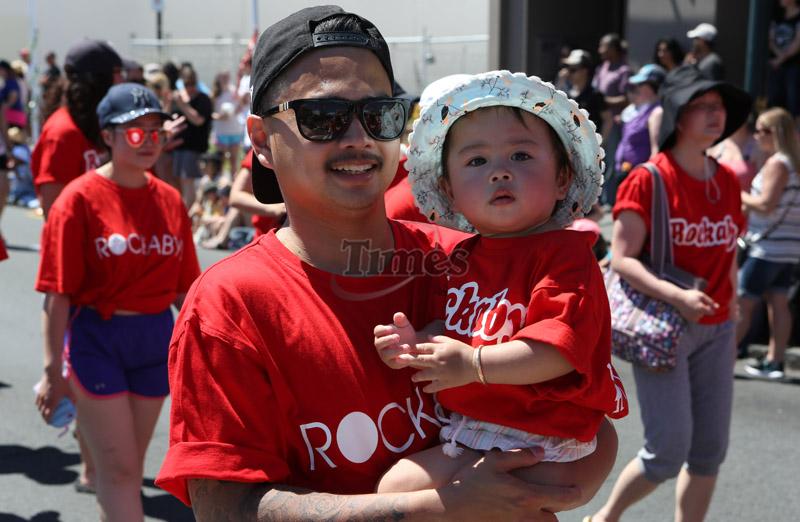 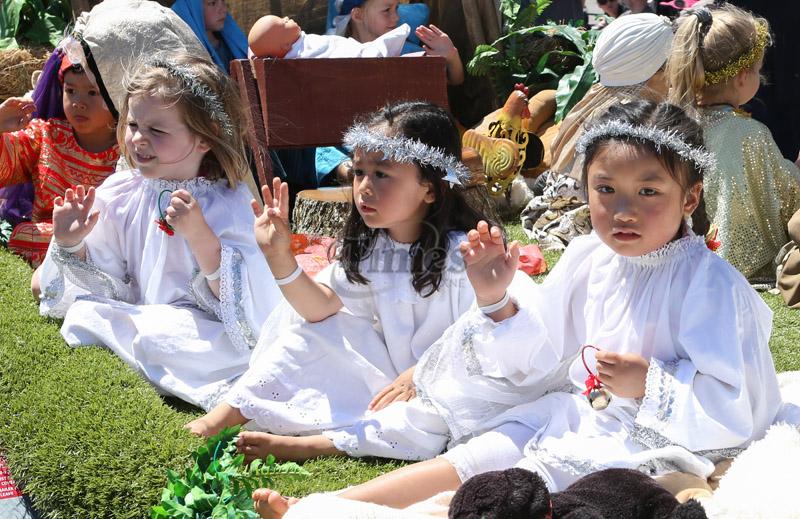 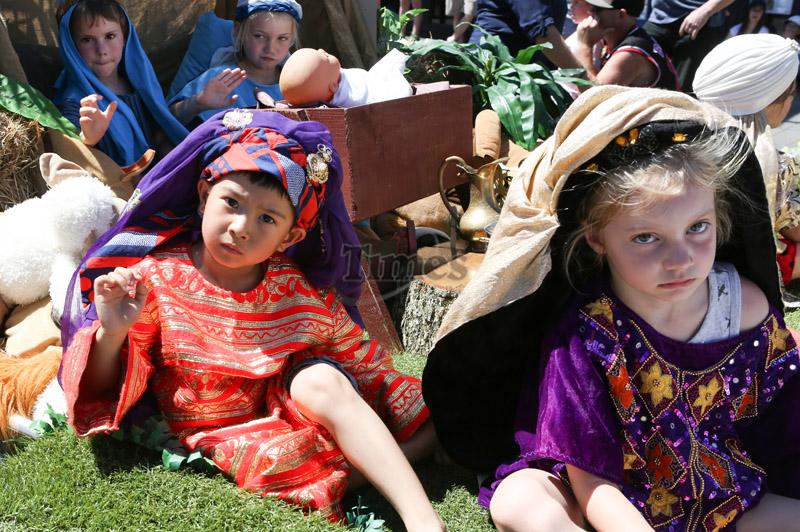 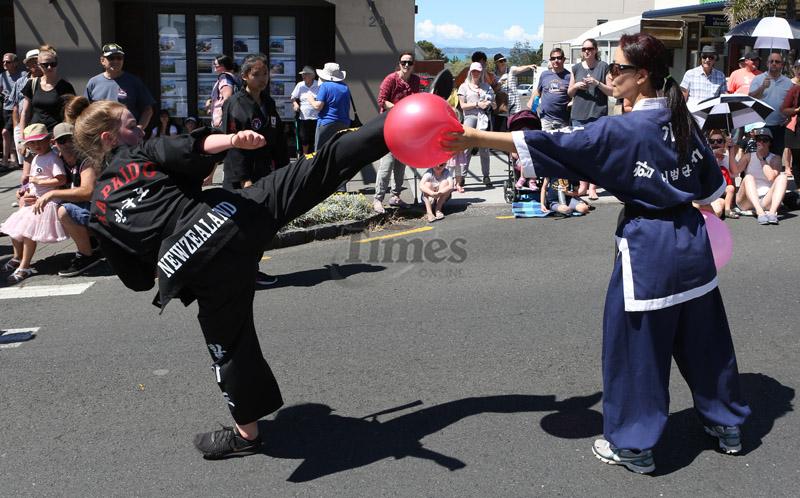 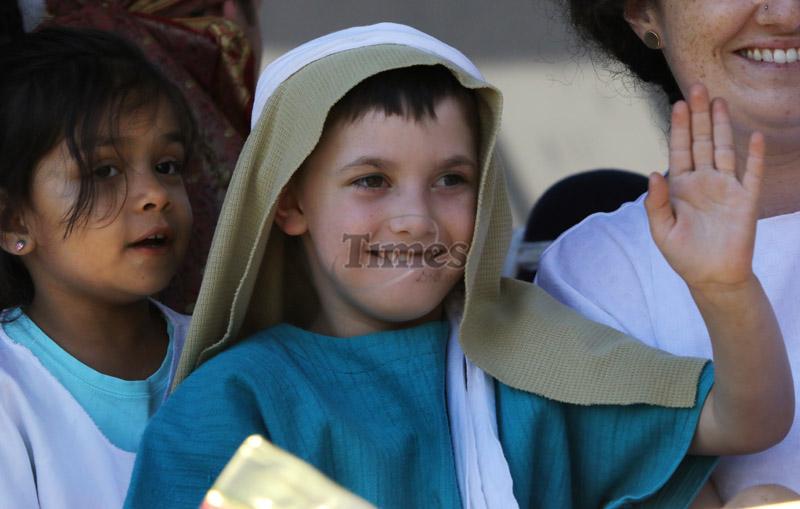