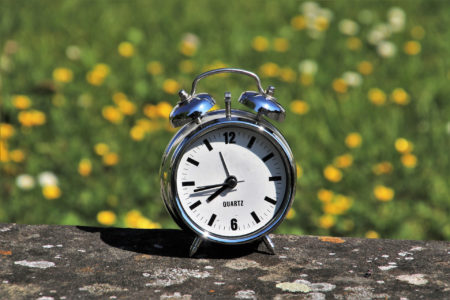 It officially ceases this Sunday April 5 so clocks should be turned back one hour before going to bed on Saturday night.

The www.govt.nz site says during the daylight saving months the country is on ‘New Zealand daylight time’, which is one hour ahead of New Zealand standard time.

New Zealand first introduced daylight saving time in 1927. The current times have been fixed since 2007.

A 2008 survey found that 82 per cent of New Zealanders approved of the 2007 extension to the period of daylight saving time.