Covid-19 may be scuppering plans to get out on the sports field, but local Rugby League team the Howick Hornets have joined the growing number of sports teams plying their trade virtually.

Auckland Rugby League has suspended all games until at least May 11, while the national governing body NZRL has canceled representative fixtures and tournaments for the season.

Teams play over a two day voting period to get each “game-winner.” 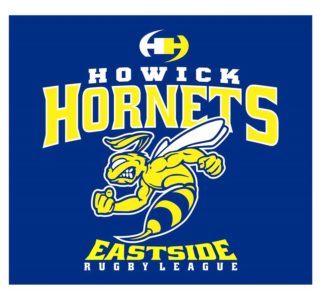 In a release on social media, CMRL updated the state of play and advised Howick took a close win against Waiuku and progressed through to the Semi-Finals. “Waiuku was the highest qualifying losing team so therefore a rematch of this game will be played for Semi-Final 2-Game 11” said CMRL.

As we go to print the Hornets are locked in a titanic battle with Waiuku Toa for a semi-final spot.

E-sports have exploded on the back of restrictions on activity and personal freedoms during Covid-19, with many major sporting franchises pitting themselves against each other in virtual replacements for the real thing.