A man was assaulted and believed to have been knocked off his bike in an incident involving a group of youths on the Rotary walkway in Farm Cove on Tuesday, May 26.

A police spokesperson said police were called to reports of an assault on Fisher Parade, Pakuranga about 4 pm on May 26.

“Police spoke to a number of people at the time and inquiries are ongoing.”

The Times understands one youth has been referred to youth aid, which was confirmed by police. 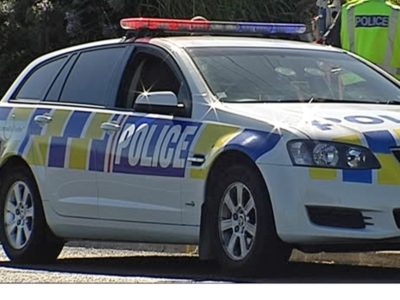 The assault comes on the back of a recent spate of incidents in the Farm Cove, Sunnyhills, and Bucklands Beach areas.

The same group of youths believed to be involved in the walkway assault is alleged to have also stolen a bike from a teenager at the Farm Cove shops on or around May 19.

On May 23, two Macleans College students were robbed of a BMX bike and a shoulder bag on Clovelly Road resulting in moderate injuries to the victims.

Police advise their inquiries in this incident are also continuing.