Around 600 eager netballers arrived at the Howick and Pakuranga Netball Courts on Sunday for a very special tournament.

Organised by Bo Burns for her later sister Belinda-Jane, the #confidentlikeme Belinda-Jane Memorial Netball Tournament was a huge success for the second year in a row.

With a total of 57 teams and the courts heaving with spectators, Bo estimates around 1000 people turned up in support.

The tournament raised $5000 for the education trust of Belinda-Jane’s daughter, Anika through a raffle and sausage sizzle.

The finale game for the champ ladies game was a nail-biter with an even score at half time, but team Silver Burns took out the winning cup.

The winner of the Mixed Social & Mixed Ladies was Wolf Pak.

The college grade winners were the Mighty Mellons, and the younger team winners were Whatever Goes (Year 7/8), Magic Mellons (Year 5/6) and Unicorns (Year 4). 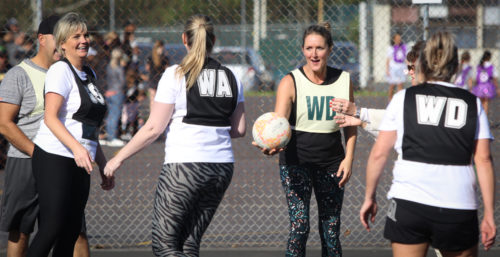 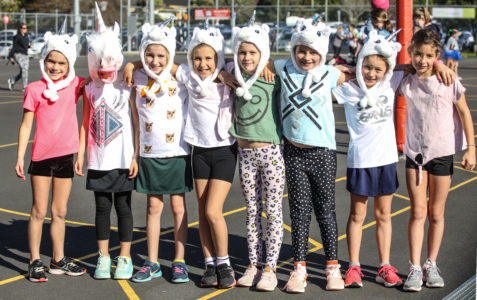 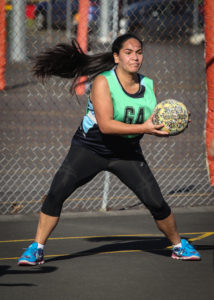 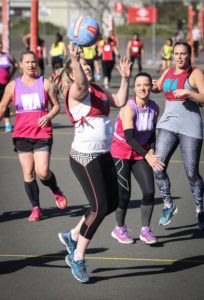 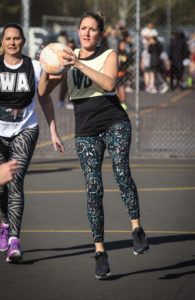