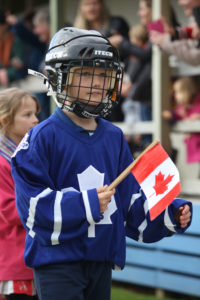 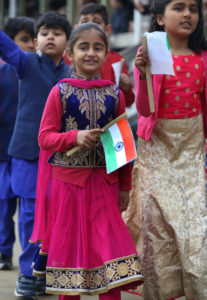 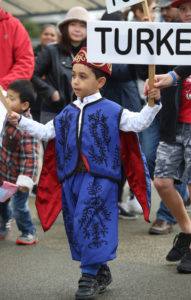 We are the world, that’s what it felt like as we walked into the gates of Owairoa Primary School on Friday morning.

Over 900 students dressed in their national costumes for a parade, showcased an array of 57 nations, all in one school, for International Day being celebrated at the school.

The staff morning tea  started off on a fun note as Principal Alan McIntyre asked some of the teachers to say hello in different languages from bonjour to hola, guten tag, namaste,….which had one of the Irish teachers light-heartedly share a greeting  when translated meant ‘let’s go to the pub’.

Later in the day, the little ones performed on stage –as they showcased cultures from around the world.

Times photographer Wayne Martin was there to cover the International Day parade at the primary school.