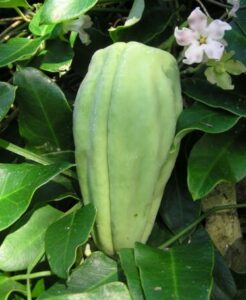 The record-breaking results are in for east Auckland’s finest moth pod hunting competition.

The competition centres around students, either individually or in teams, becoming moth plant crusaders. It is run by Pest Free Howick.

Described as “pretty but deadly”, moth plants are an invasive pet plant which grow and smother native vegetation, which makes it all the more important to keep their pods of 250-1000 parachute-like seeds from spreading.

This year 29 schools from the Eastern Enviroschools cluster battled it out for the $4000 prize pool, which was split into four categories: preschool, primary, intermediate and secondary. First place won $500, 2nd $300 and 3rd $150.