“The search warrants were a result of enquiries into an incident on February 6, 2020, where a bag containing a 12-gauge shotgun was recovered by police after it was observed being thrown from a vehicle onto the footpath on Acting Detective Inspector Warrick Adkin, Counties Manukau Police,” Adkin said. 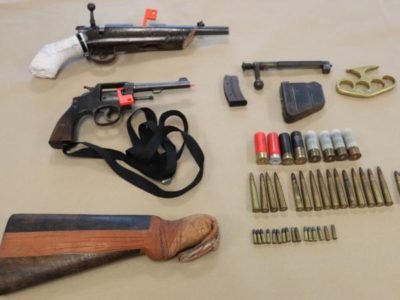 At one property police located two men who had active warrants on firearms and drug supplying charges.

A pistol was located at the house along with over $5000 and a quantity of meth.

A 25-year old man was arrested on numerous active charges including the supply and possession of meth. 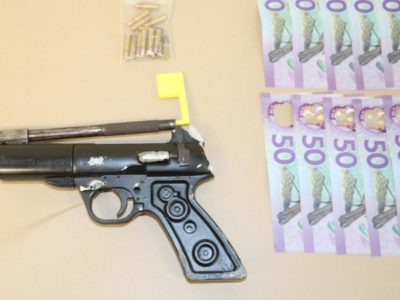 At a second property police located two further firearms along with ammunition.

A 25-year-old man is appearing in the Manukau District Court today to face multiple firearms-related charges as a result of the firearms located at the address today, as well as in relation to the shotgun recovered in early February. 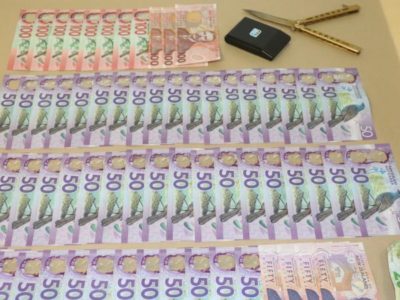